Ordinarily, I work with the groom-to-be when it comes to the proposal. This time, I was actually contacted by the groom’s friend who was helping him pull off the proposal. The bride and groom-to-be were all getting together for a family & friends weekend down to Ortley Beach. Matt wanted the proposal to be right on the beach with the beautiful ocean backdrop.

The idea was that Matt and Ashley and a couple of friends were going to just be taking a casual walk down the beach. I positioned myself so that they had to walk past me, that way I could come up from behind and get the shot of him getting down on one knee. Ashley reacted in the best way possible. She was totally shocked by the whole thing. Yeah, I’d say that’s the look of a genuine surprise proposal.

Here’s some favorites from their summer beach proposal! 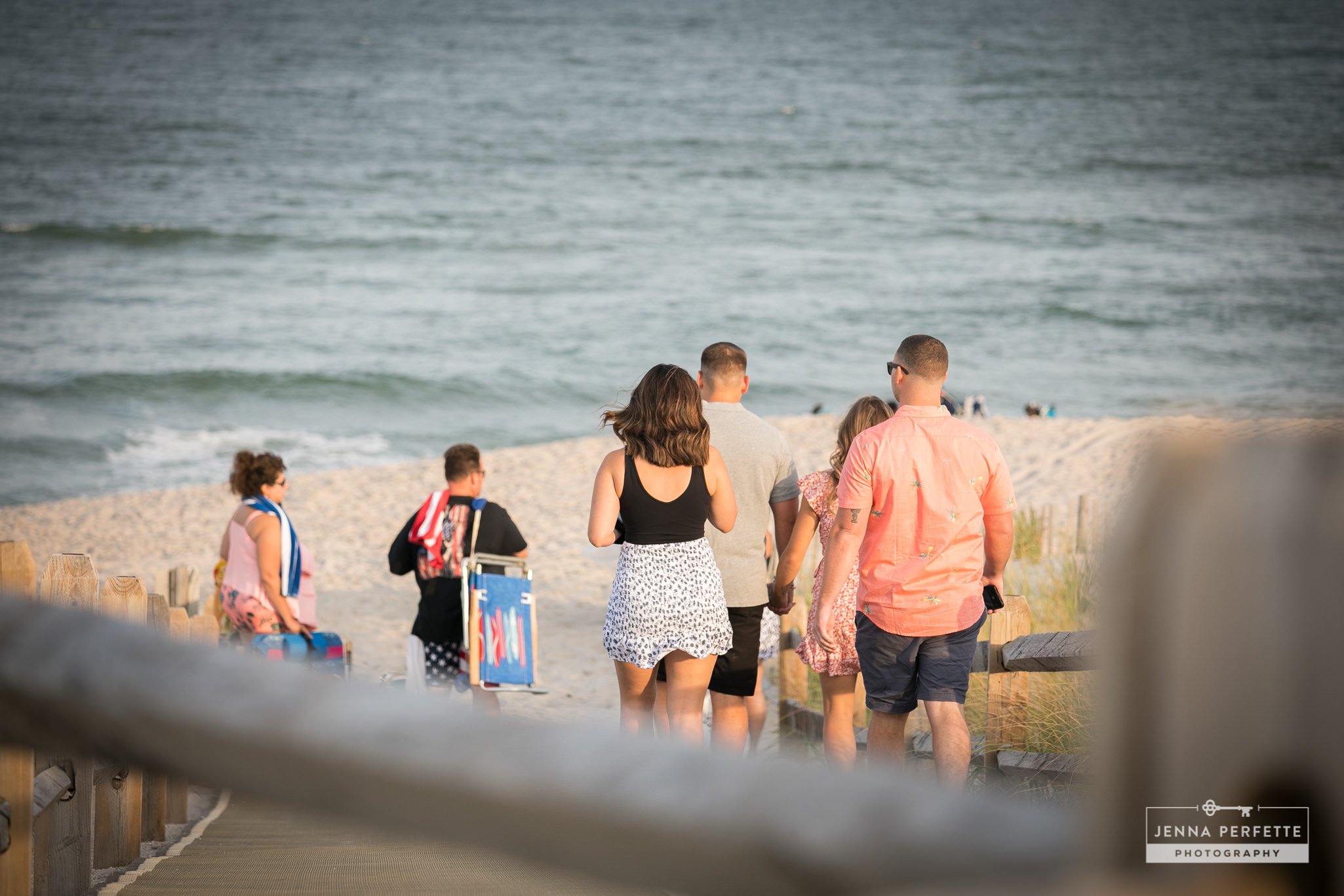 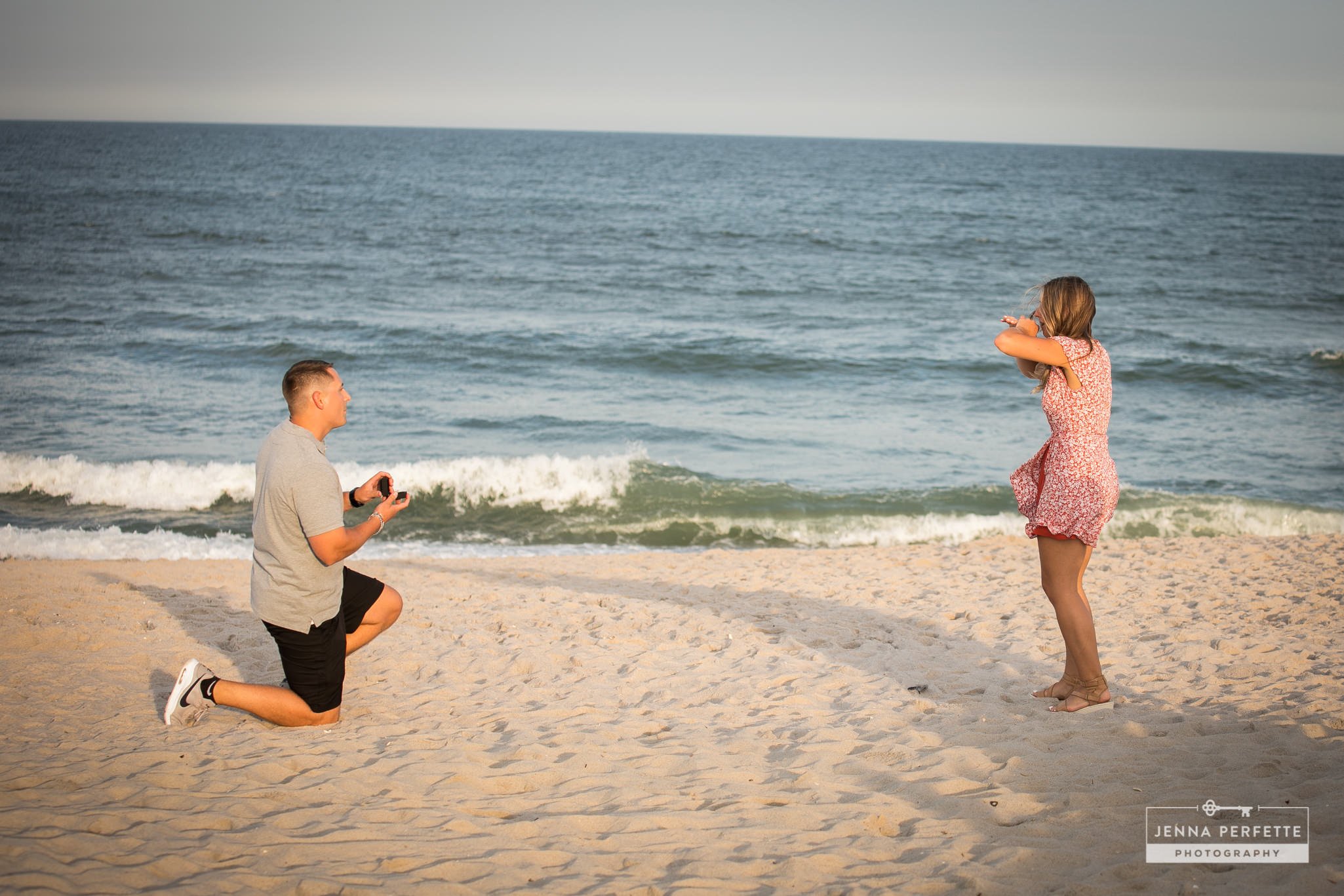 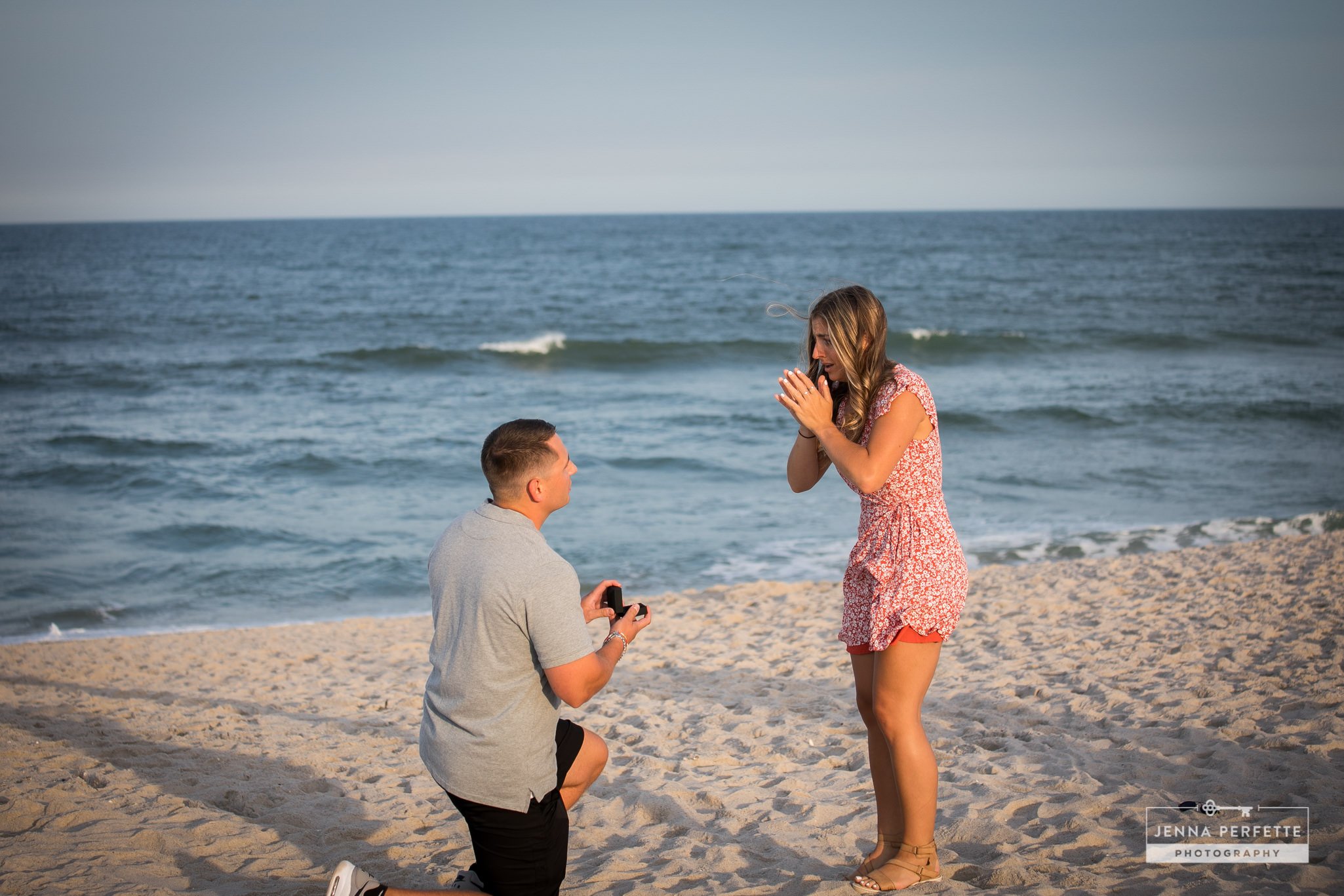 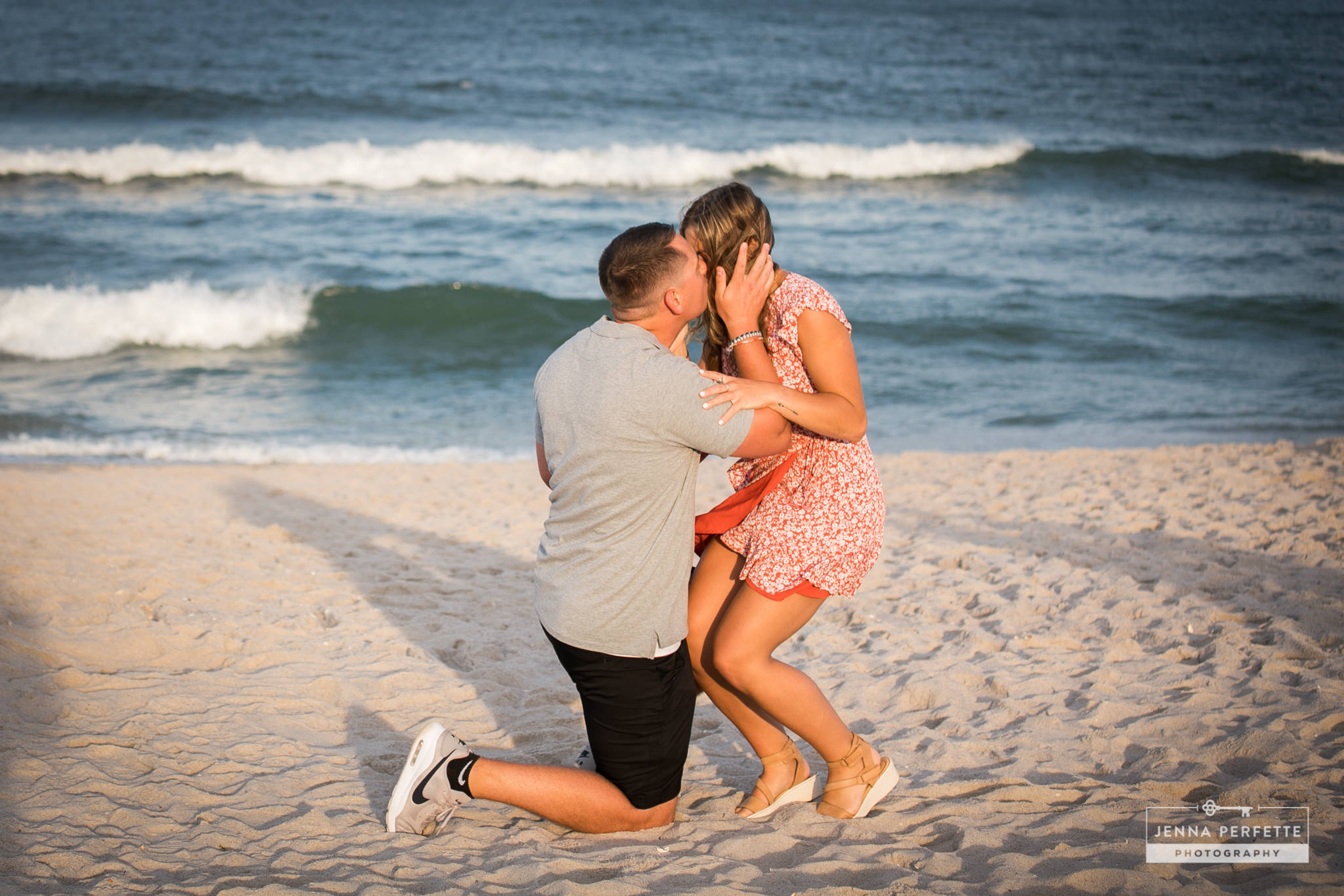 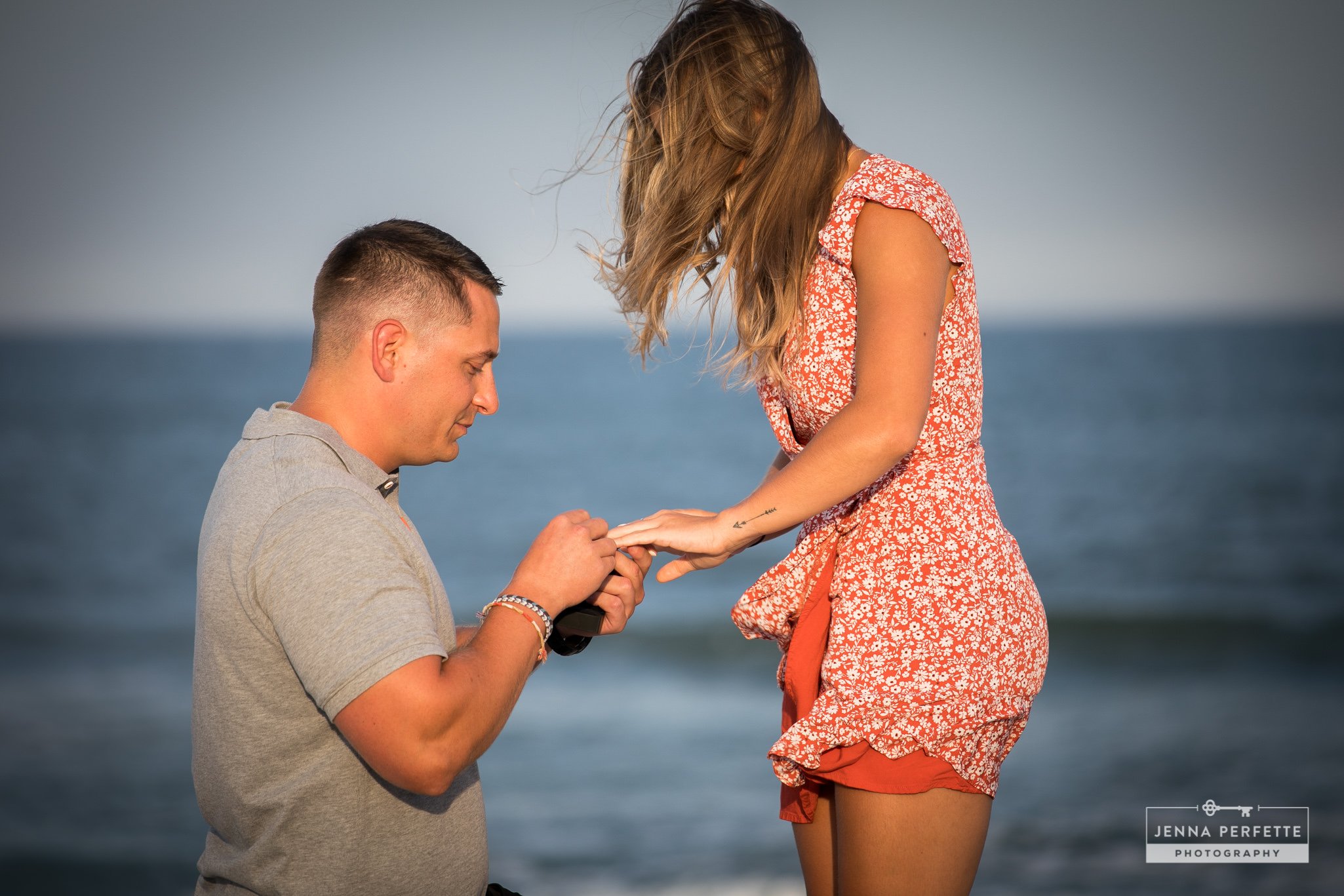 Even minutes later, she was still in complete shock. 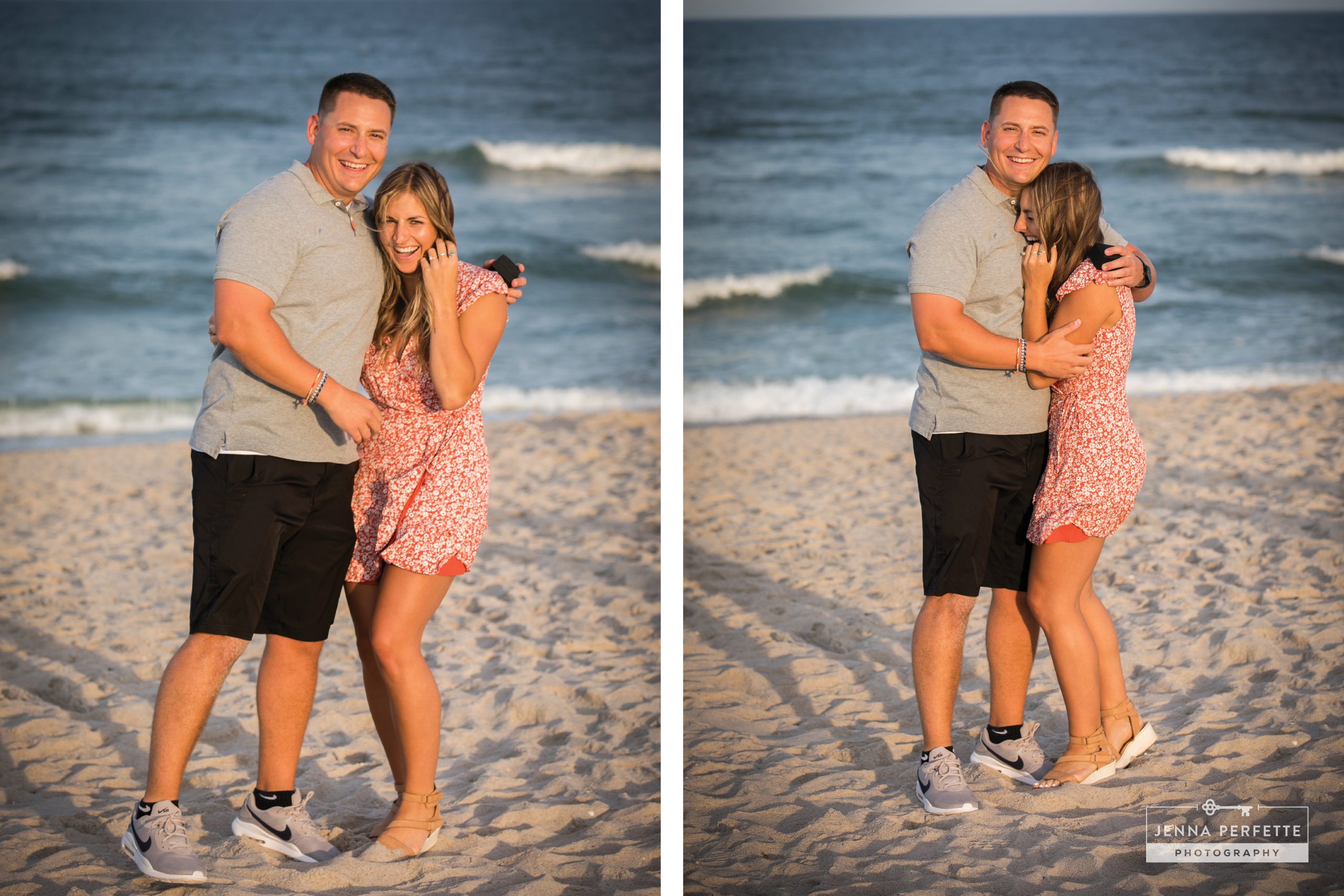 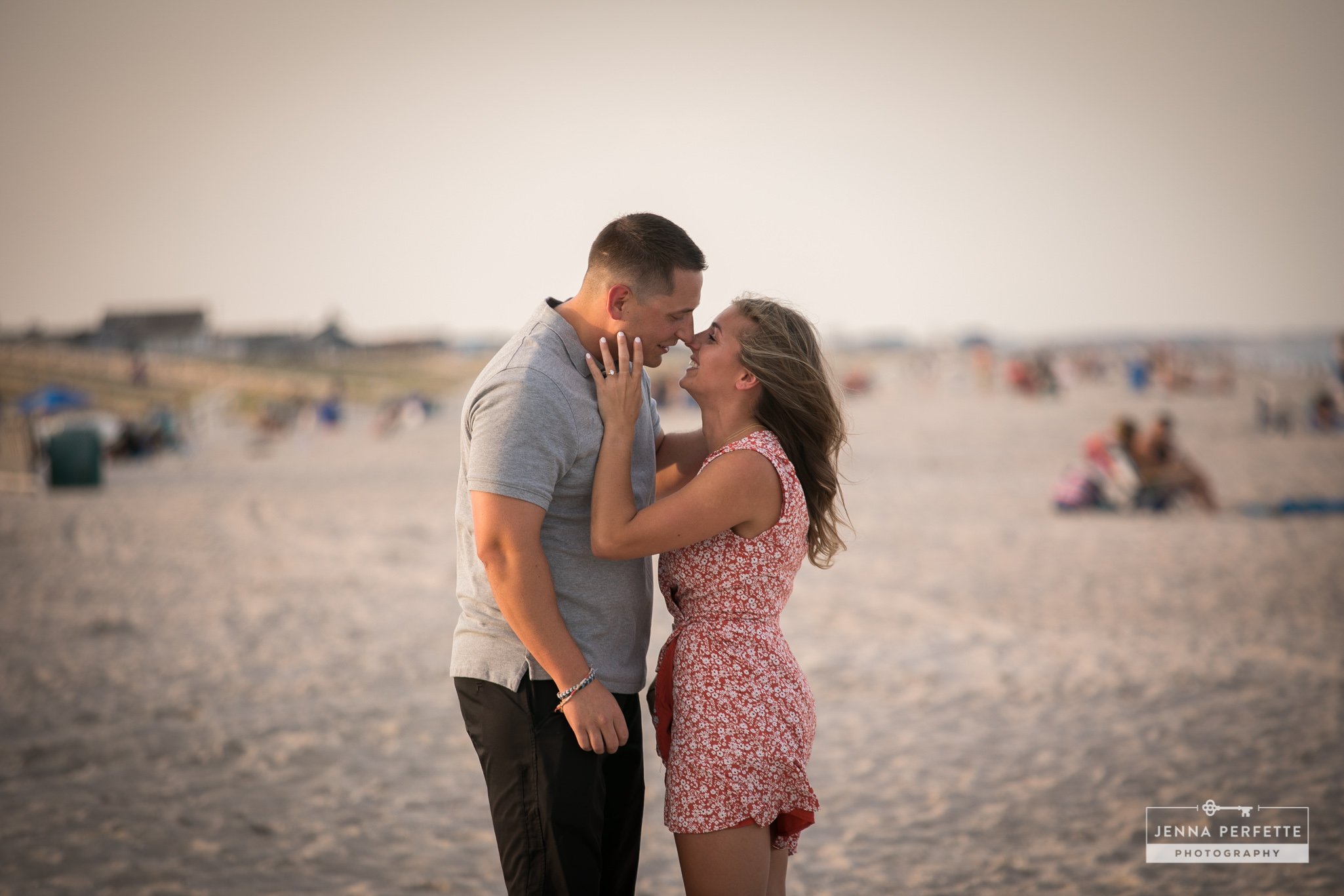 During this purely candid time of just the two of them experiencing the moment, they somehow managed to pose themselves in the most natural of ways. They truly were like two puzzle pieces fitting together. 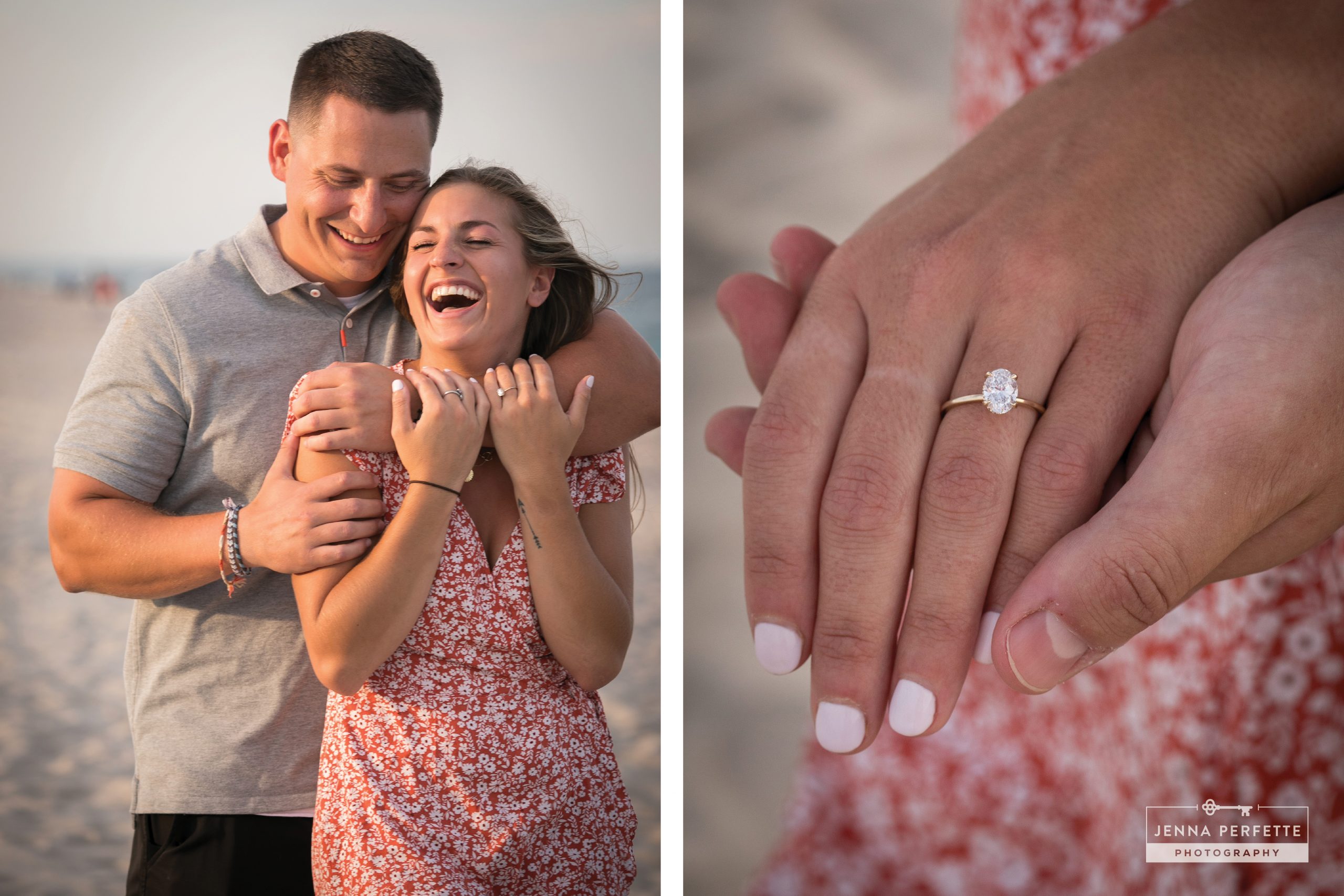 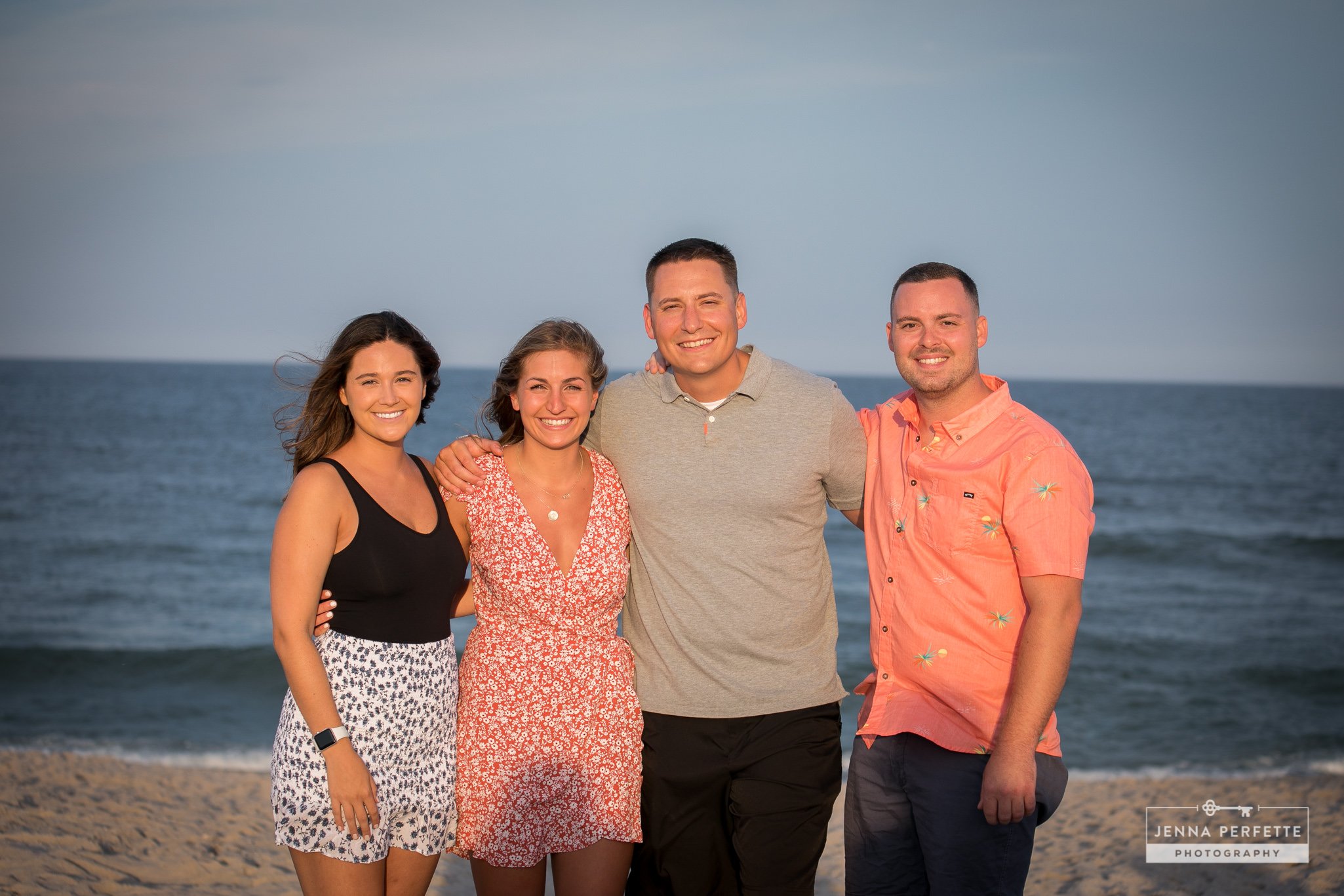 Beach proposals are definitely some of my favorites. 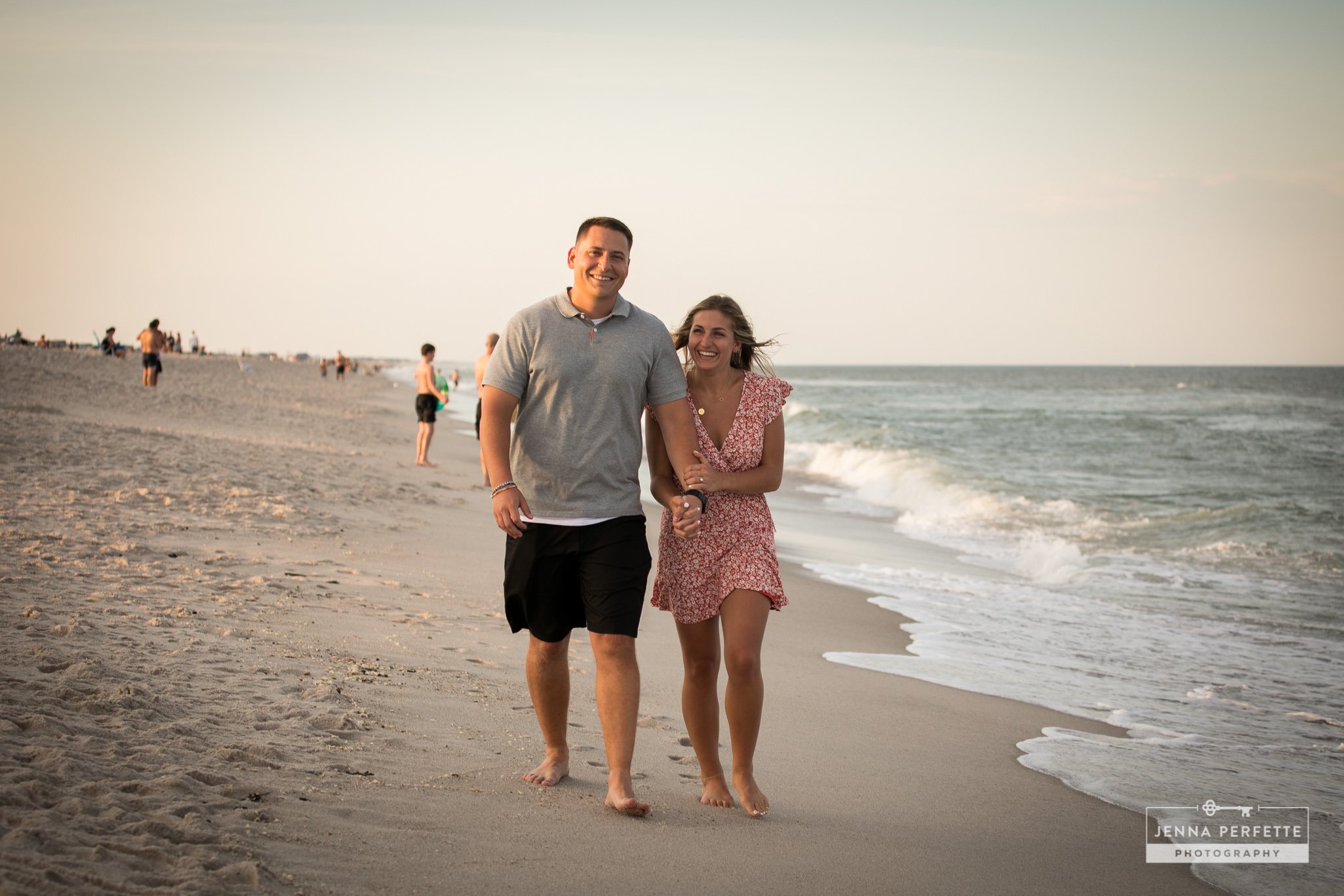 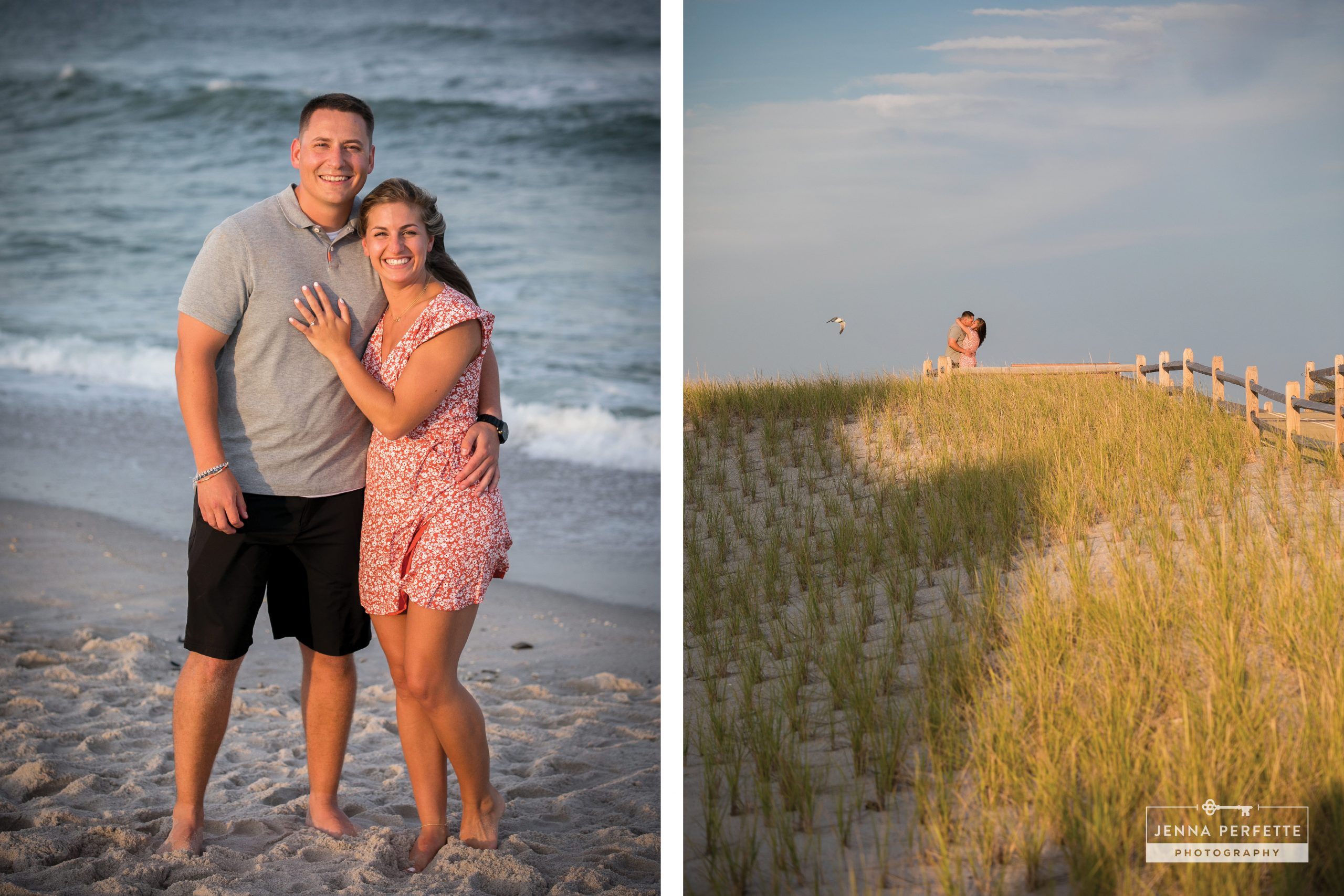 Friends and family did an amazing job of decorating the house in the short time they were gone. 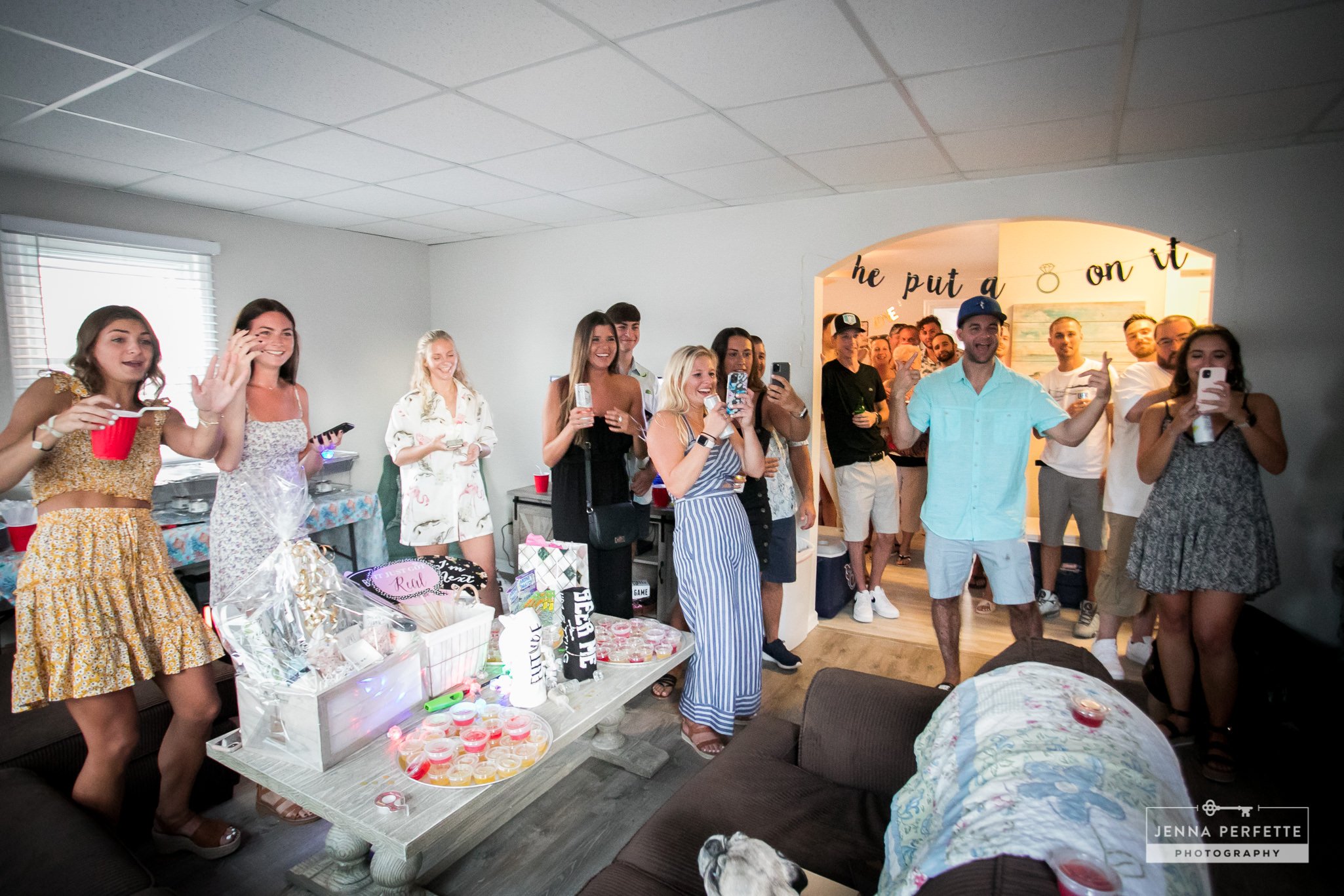 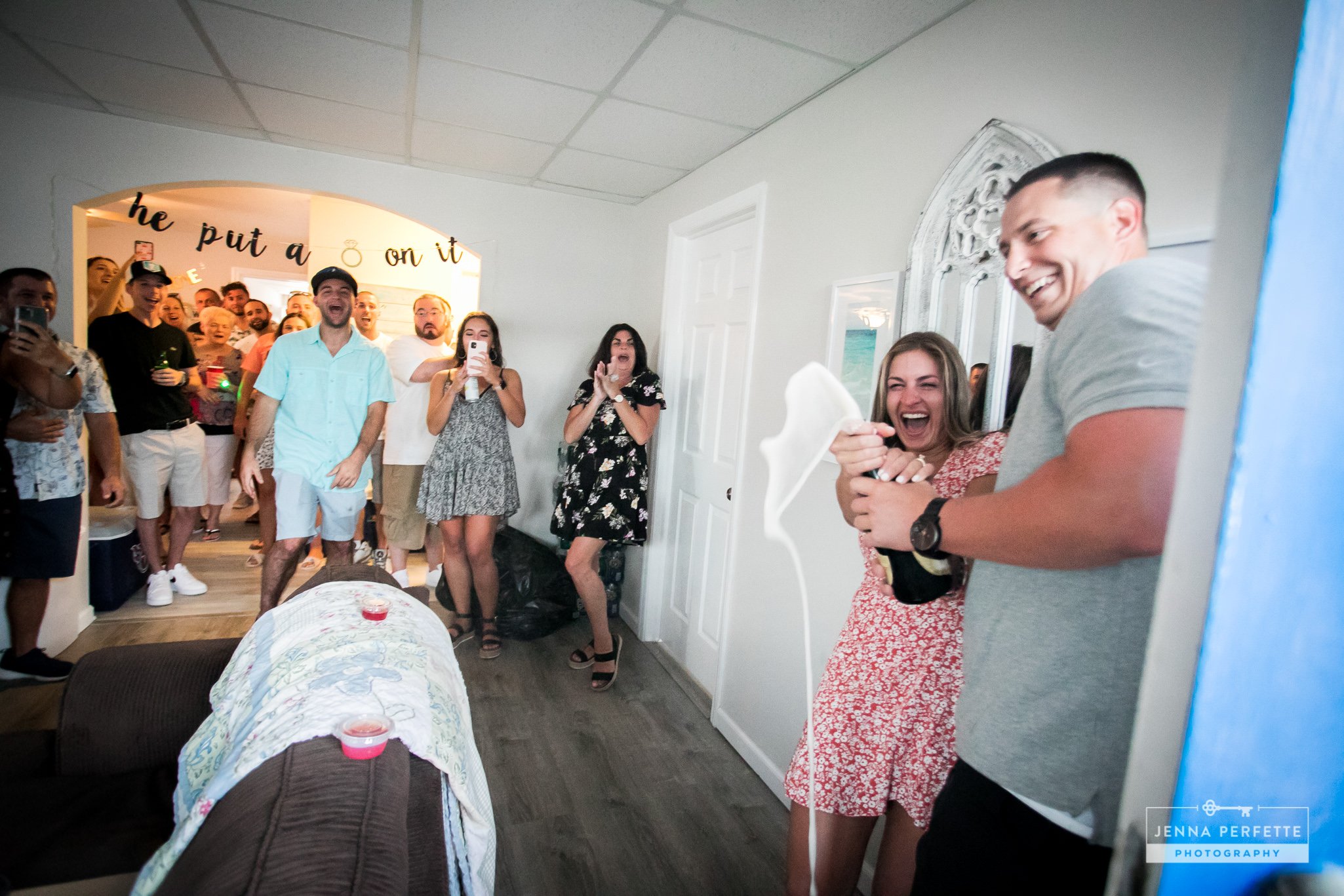 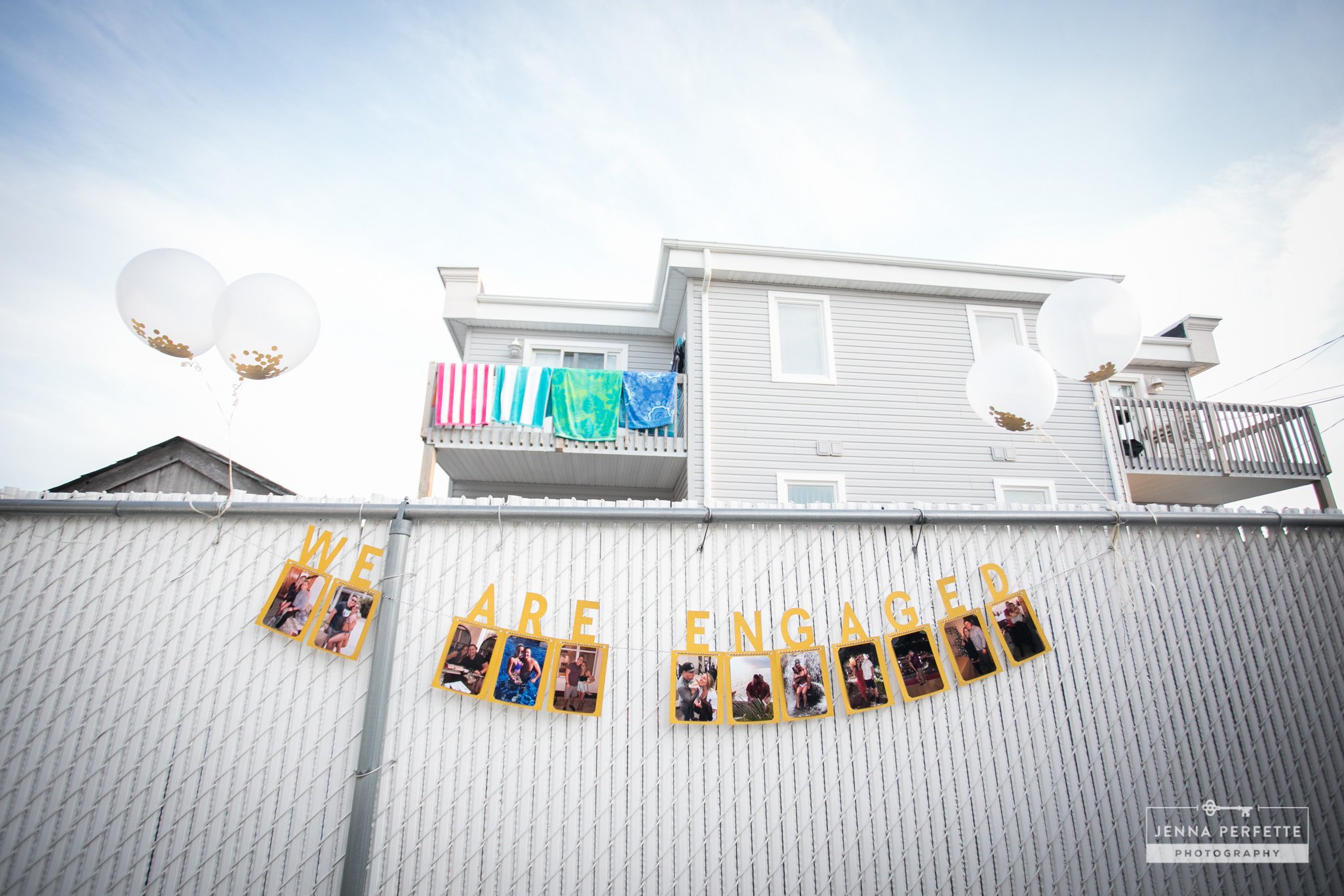 Kudos to everyone for keeping this secret! 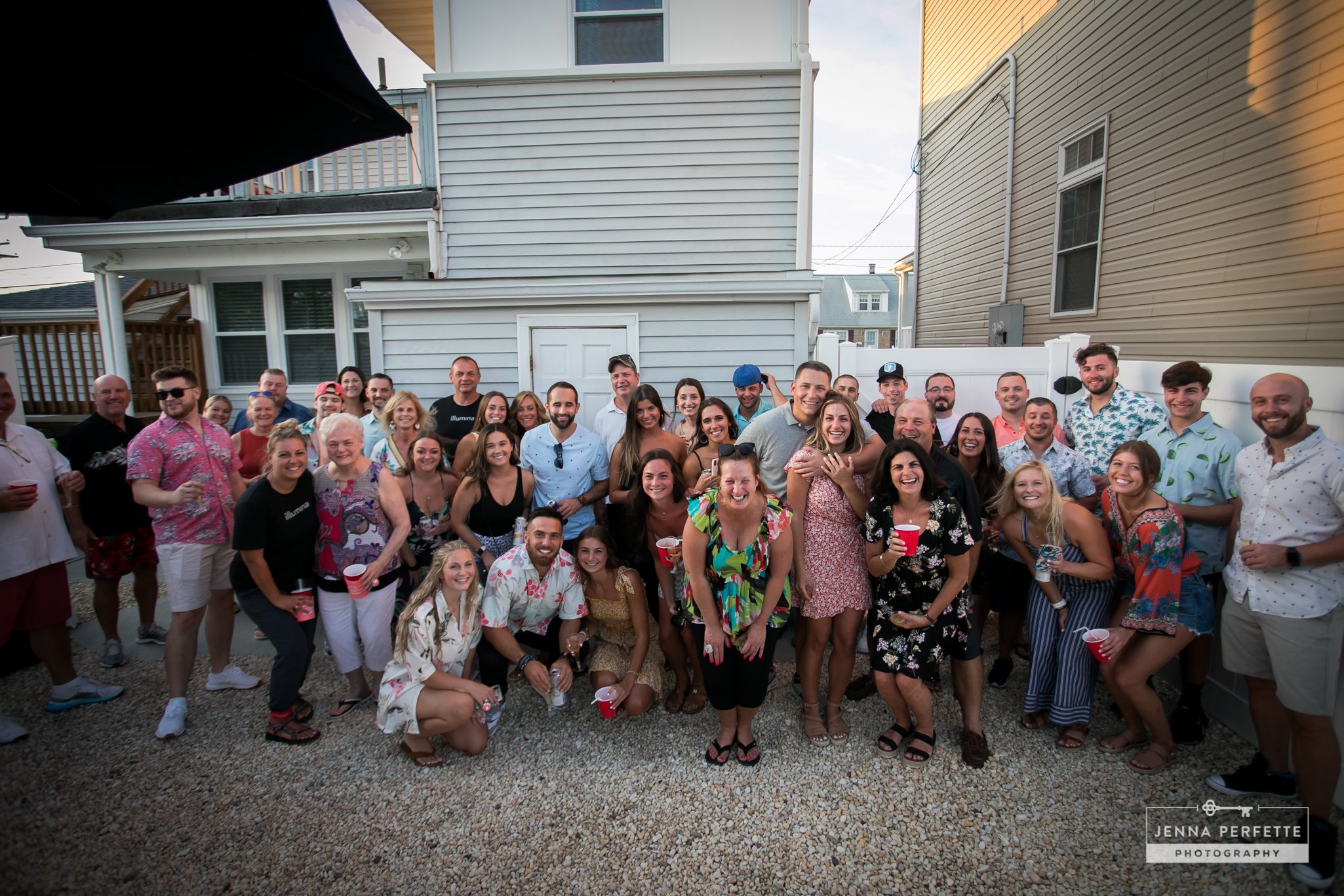 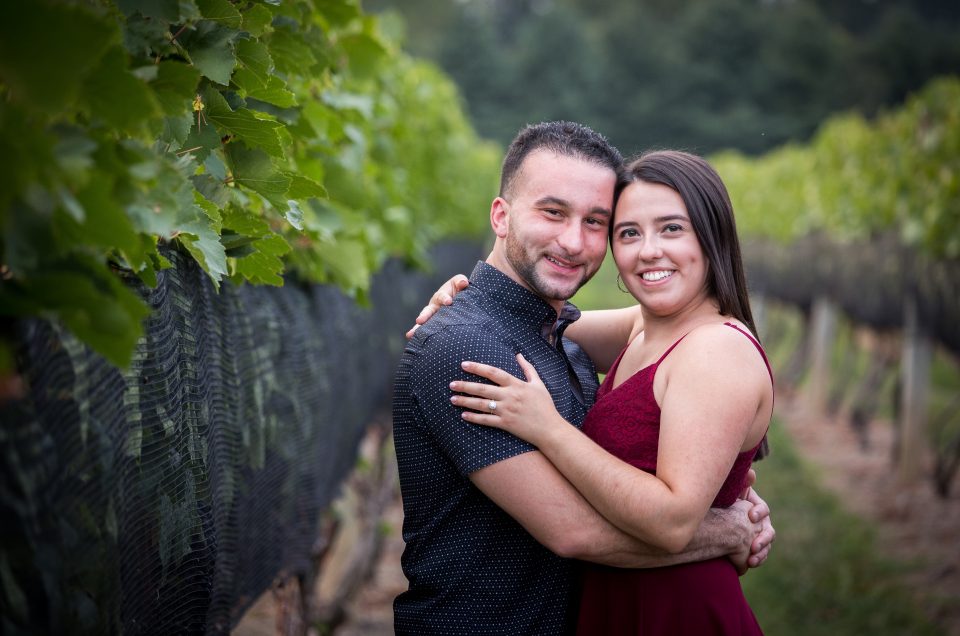 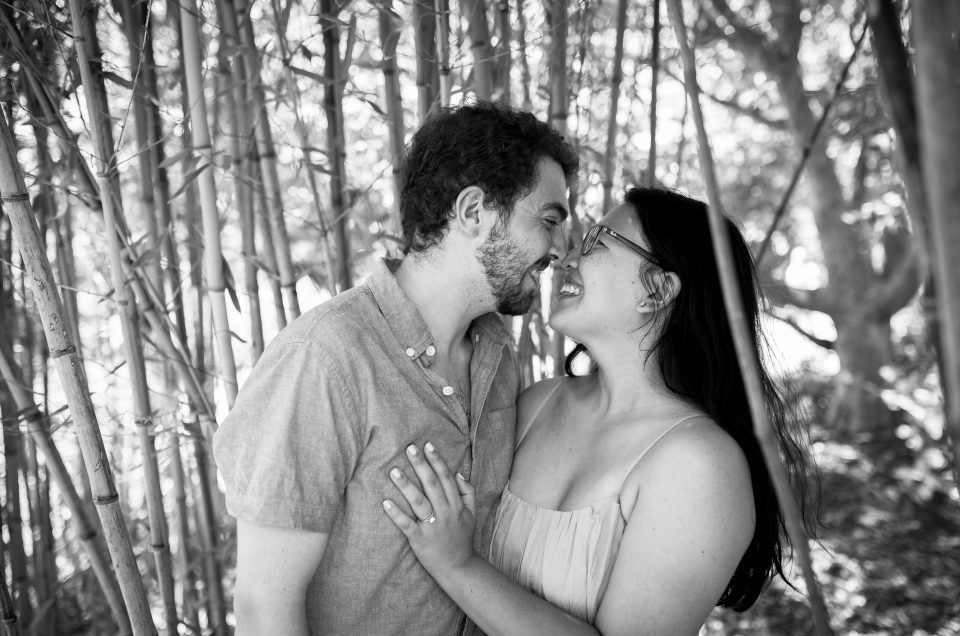 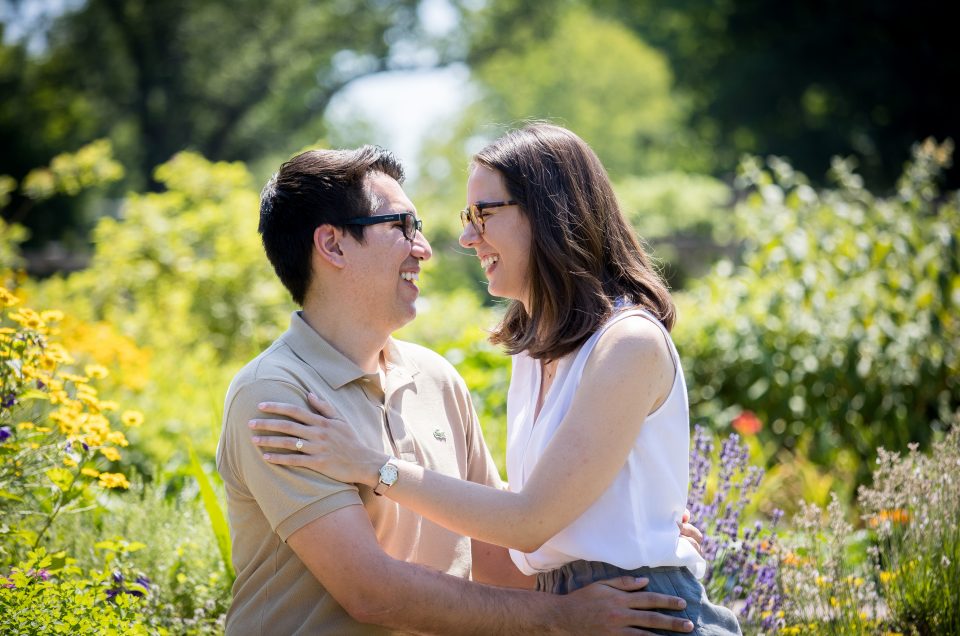