College sweethearts Iris & Harry decided on Colonial Park in Franklin, NJ for their summer engagement session. Iris grew up in the area and spent many afternoons in the park, so the location holds a sentimental value to her. With these engagement photos, they plan to get prints for their parents. They’ll also have a photo book for their wedding guests to sign when their big day comes!

Harry popped the question in the summer at Longwood Gardens in Pennsylvania in September. He sneakily made plans that involved a handful of their friends so everyone could be there to capture the moment on camera. Making sure to cover all his bases, he even “accidentally” let it slip that he would be proposing to her around their anniversary in October or November.

He developed a code with his friend Lawrence so that the two would know it was time for the proposal. After wandering the gardens, they came to the greenhouse where one corridor was empty. They both said their codes and it was time. He got down on one knee as Iris was facing away from him, and when she turned around she was so in shock she had to ask if it was real. After asking again, she said yes and now here we are!

These two will be tying the knot in July 2021 at the beautiful Bridgewater Manor. Here are some favorites from their summer Colonial Park engagement session! 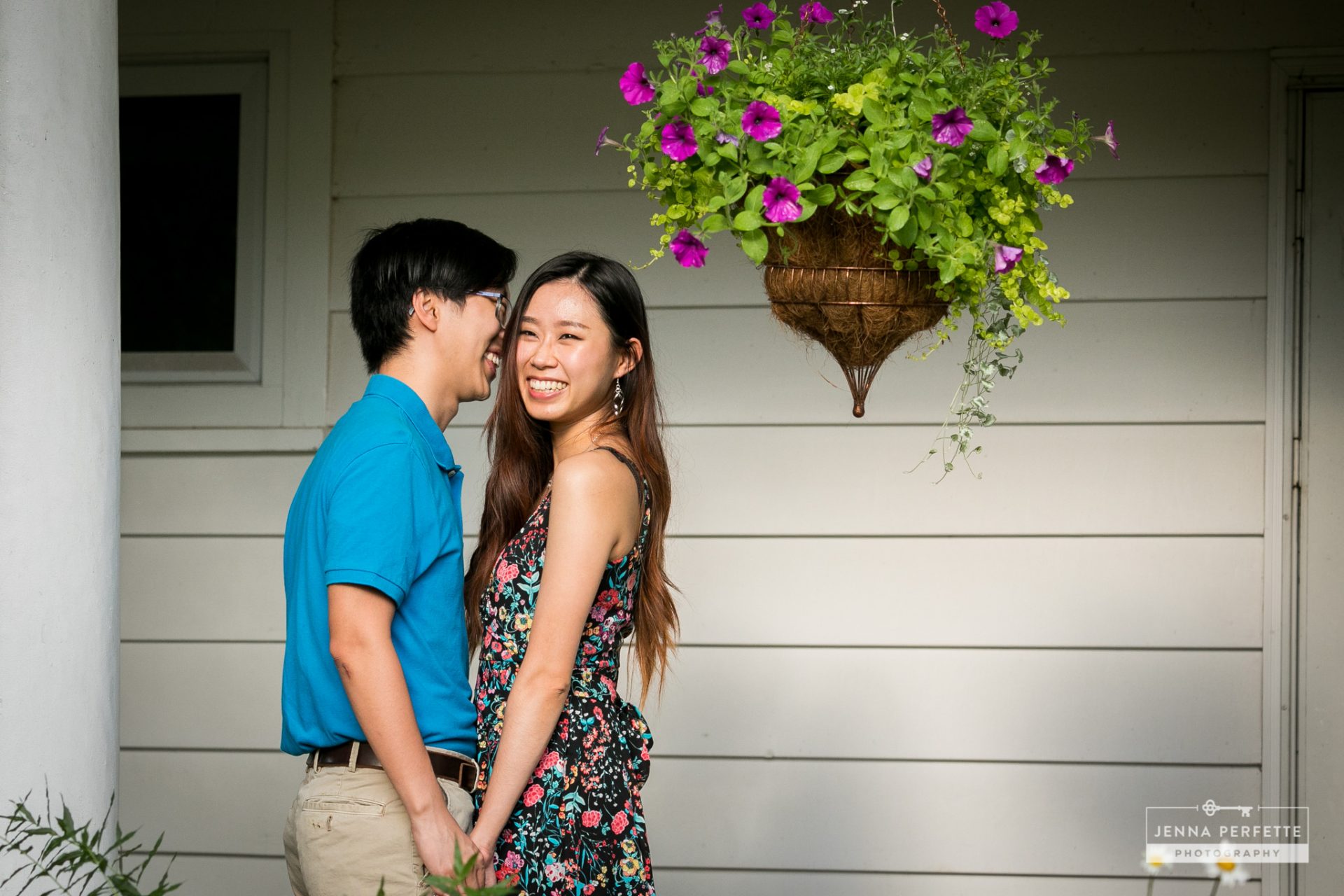 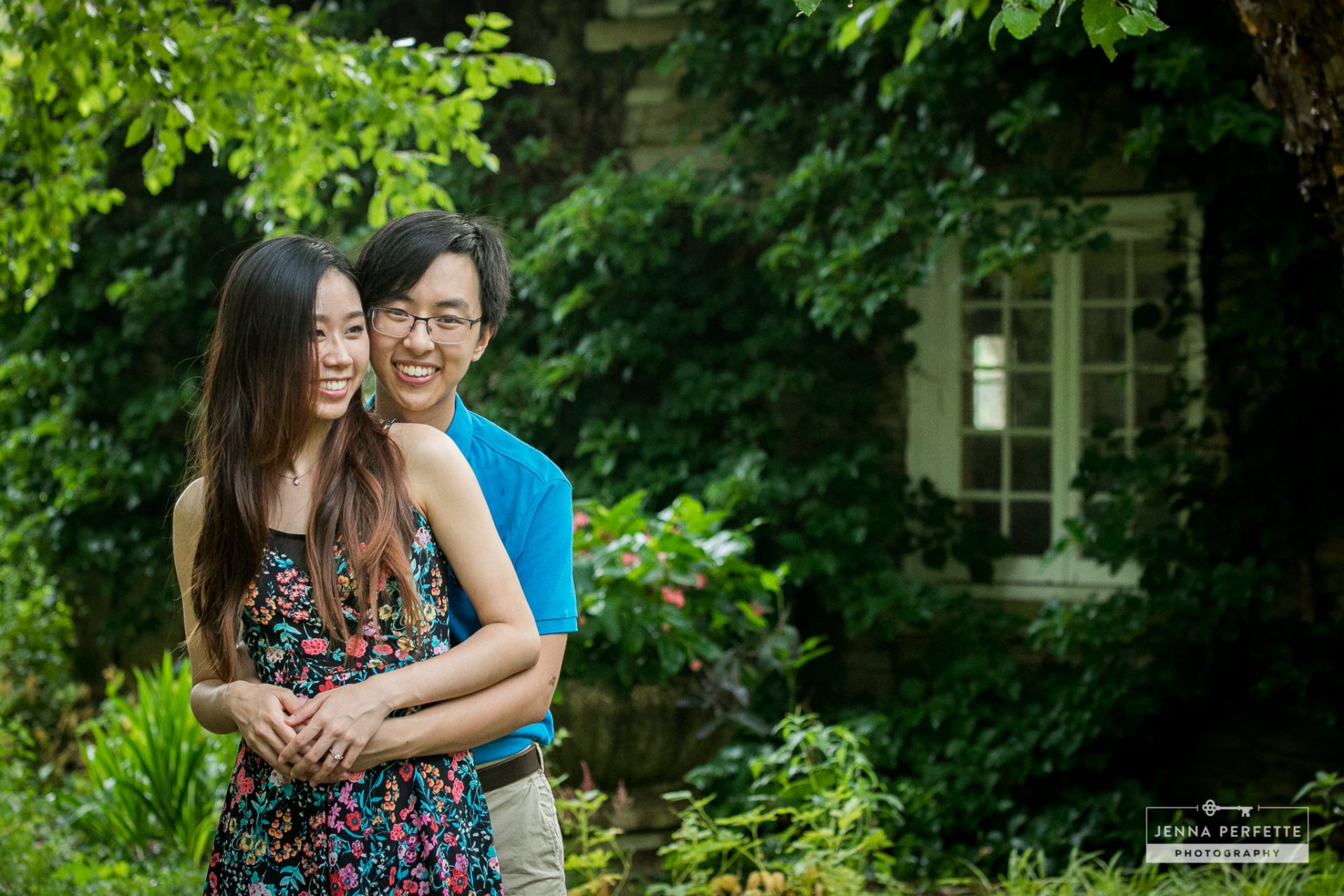 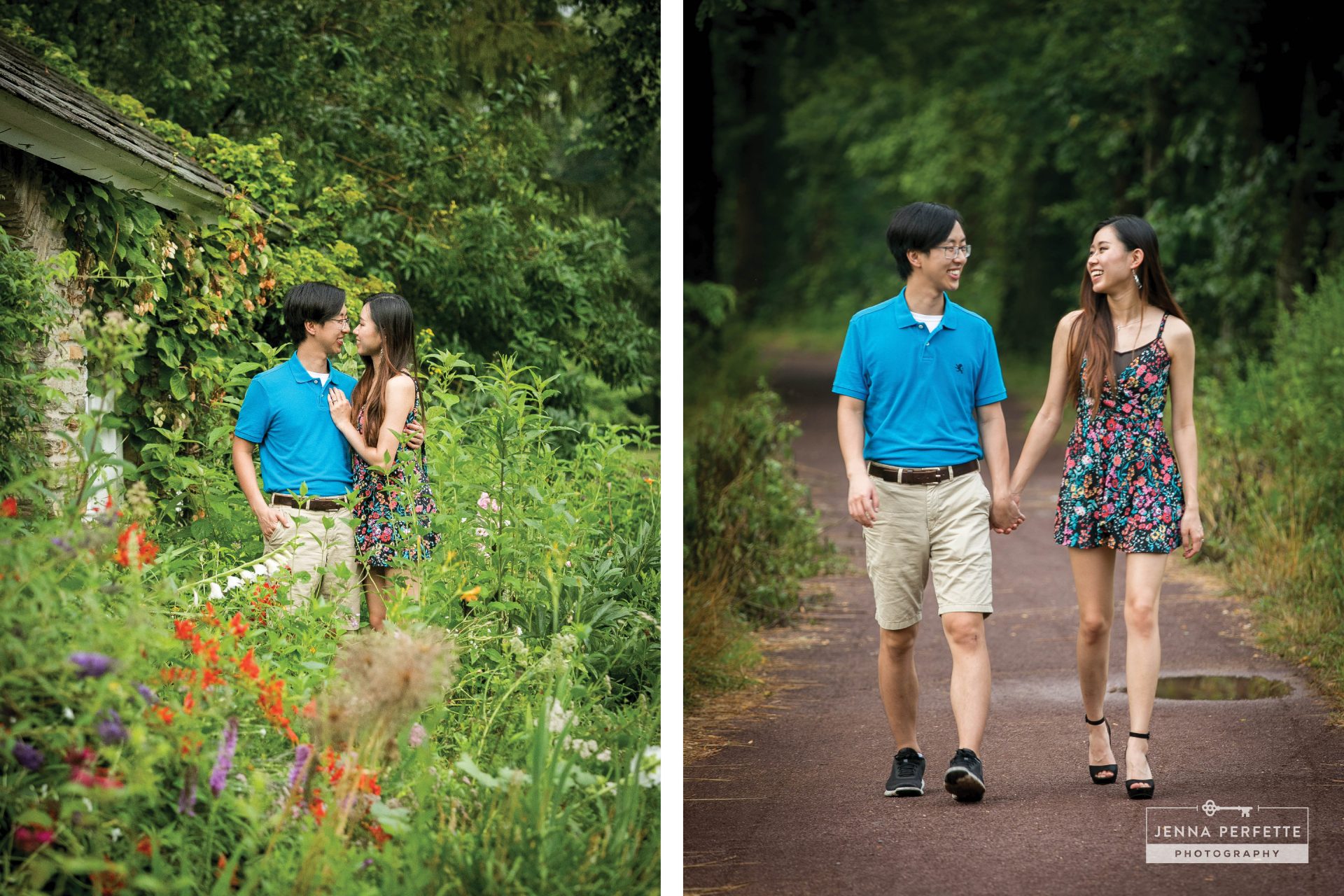 How did the engagement ring come to be?
A few months after we had already talked and agreed to one day get married, Iris saw an earring that she liked with an alternating diamond and opal pattern. I secretly took a picture and began working with a custom ring company to bring the design to life! I ended up ordering a ring with a twisted vine pattern and alternating diamonds and opals. 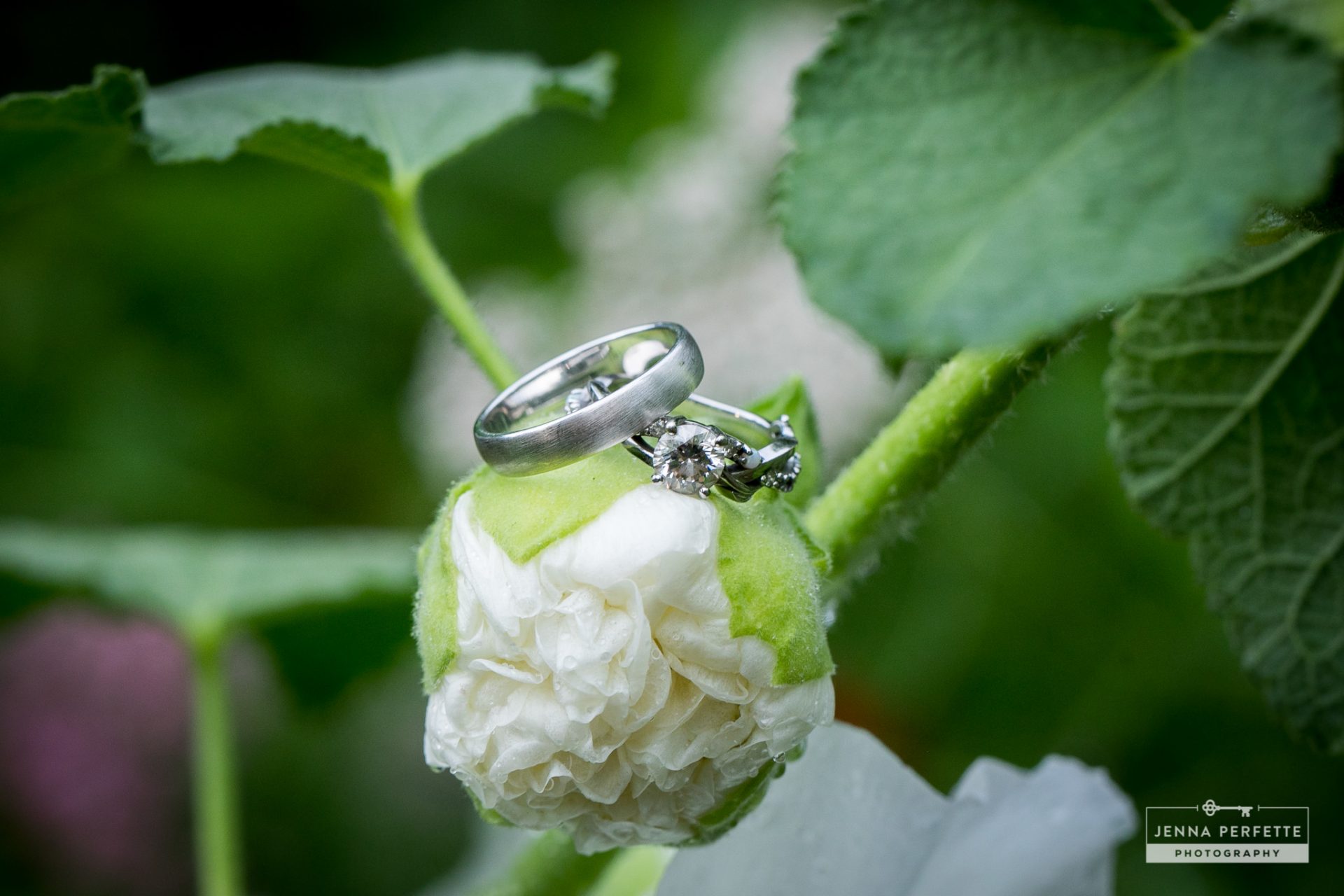 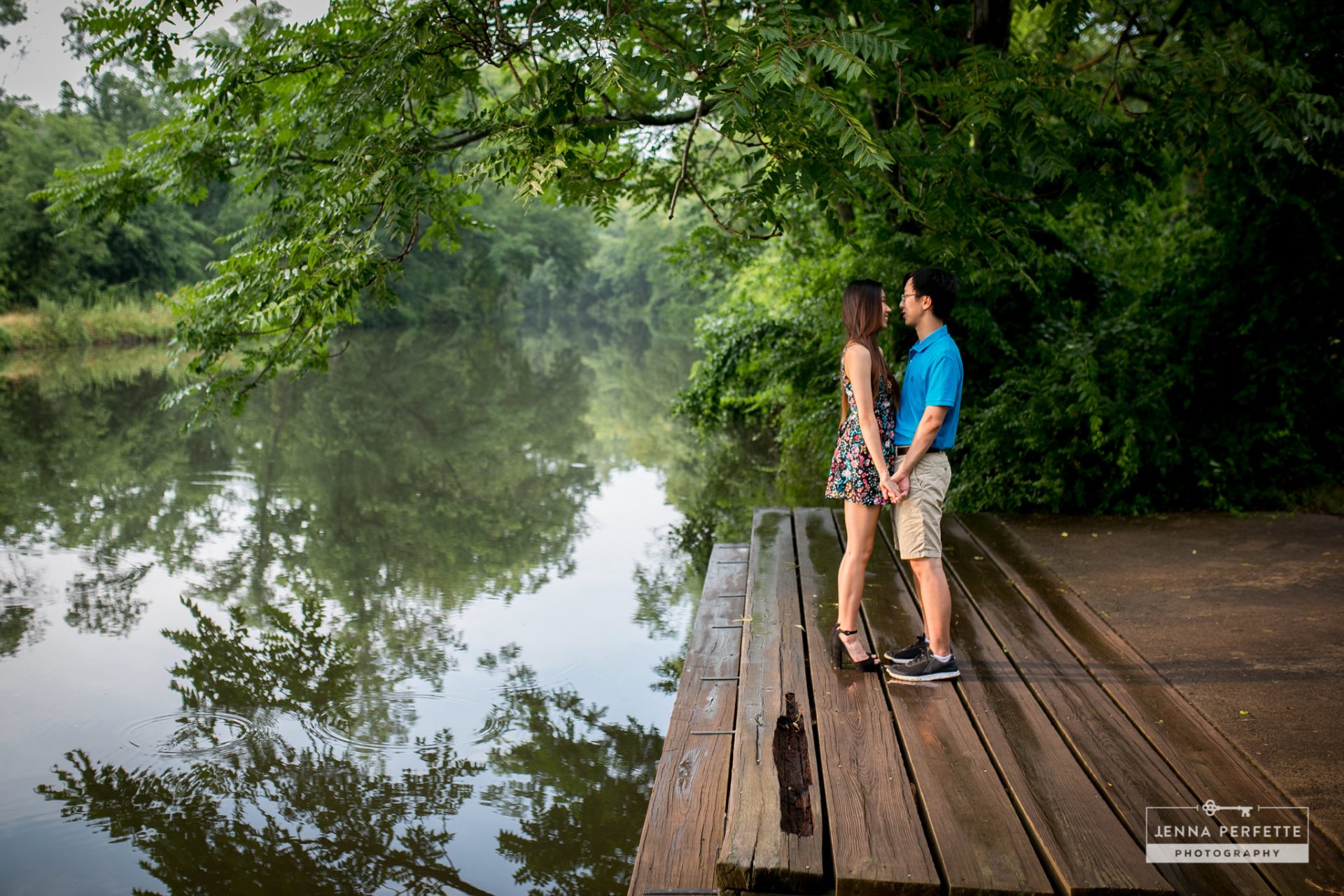 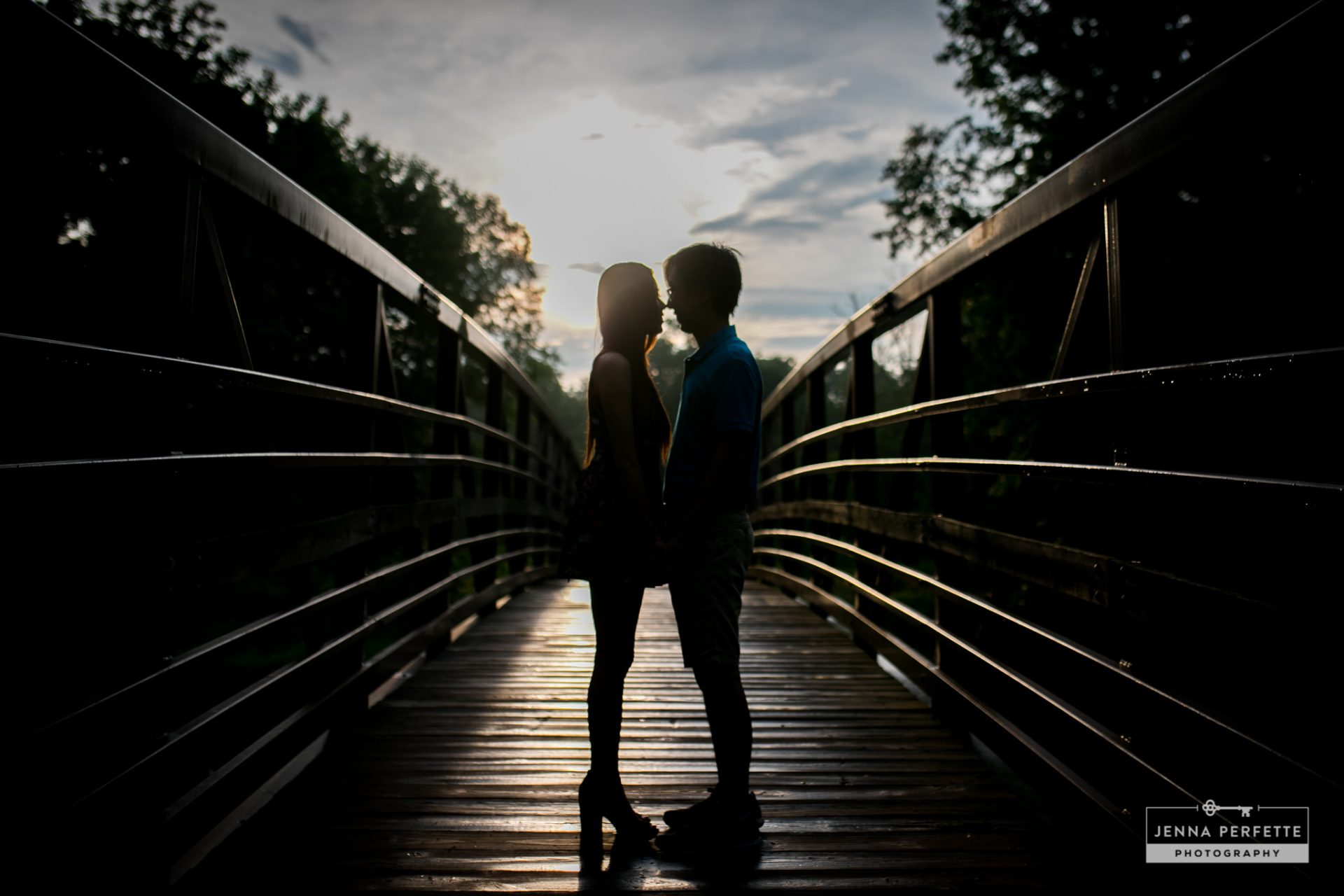 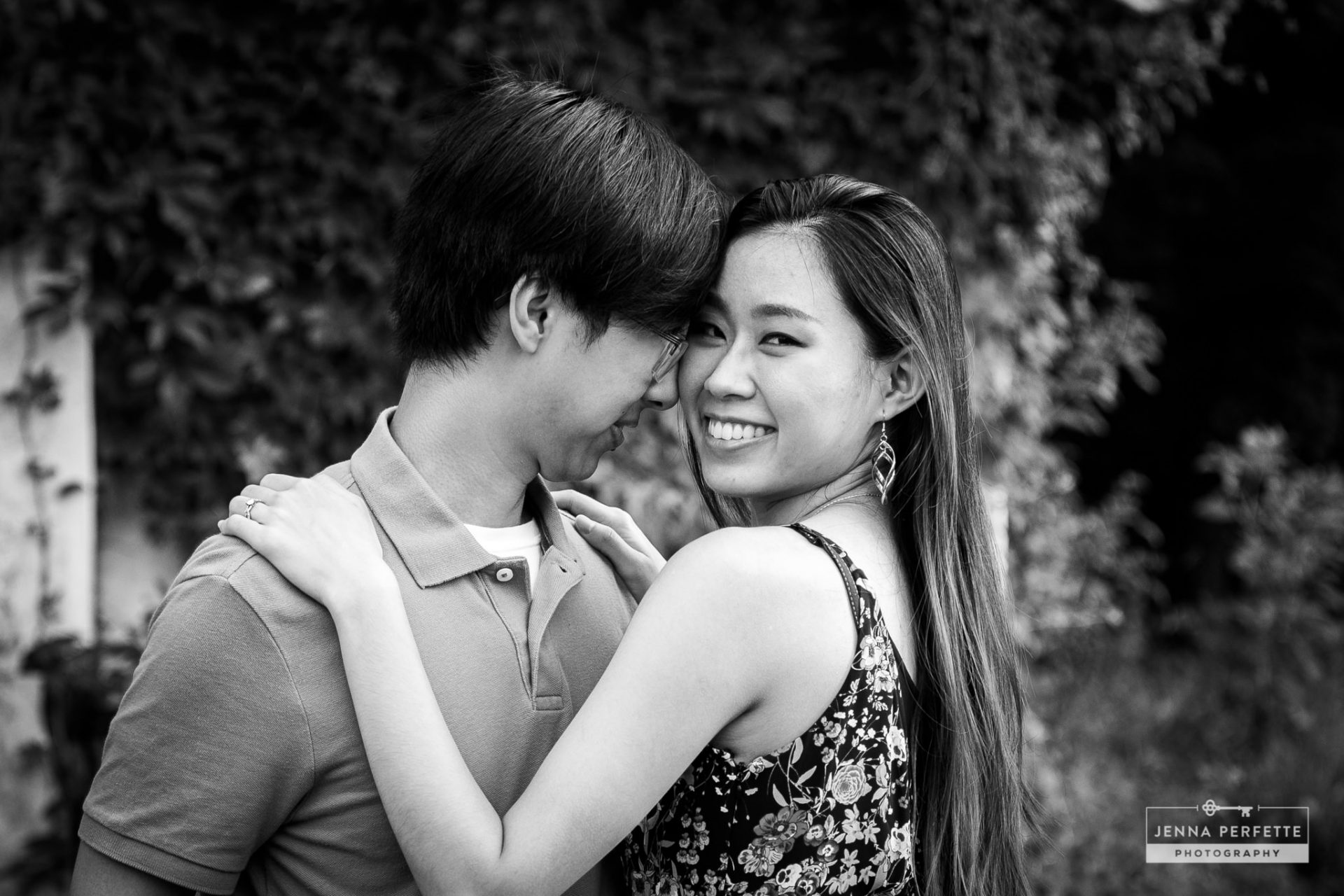 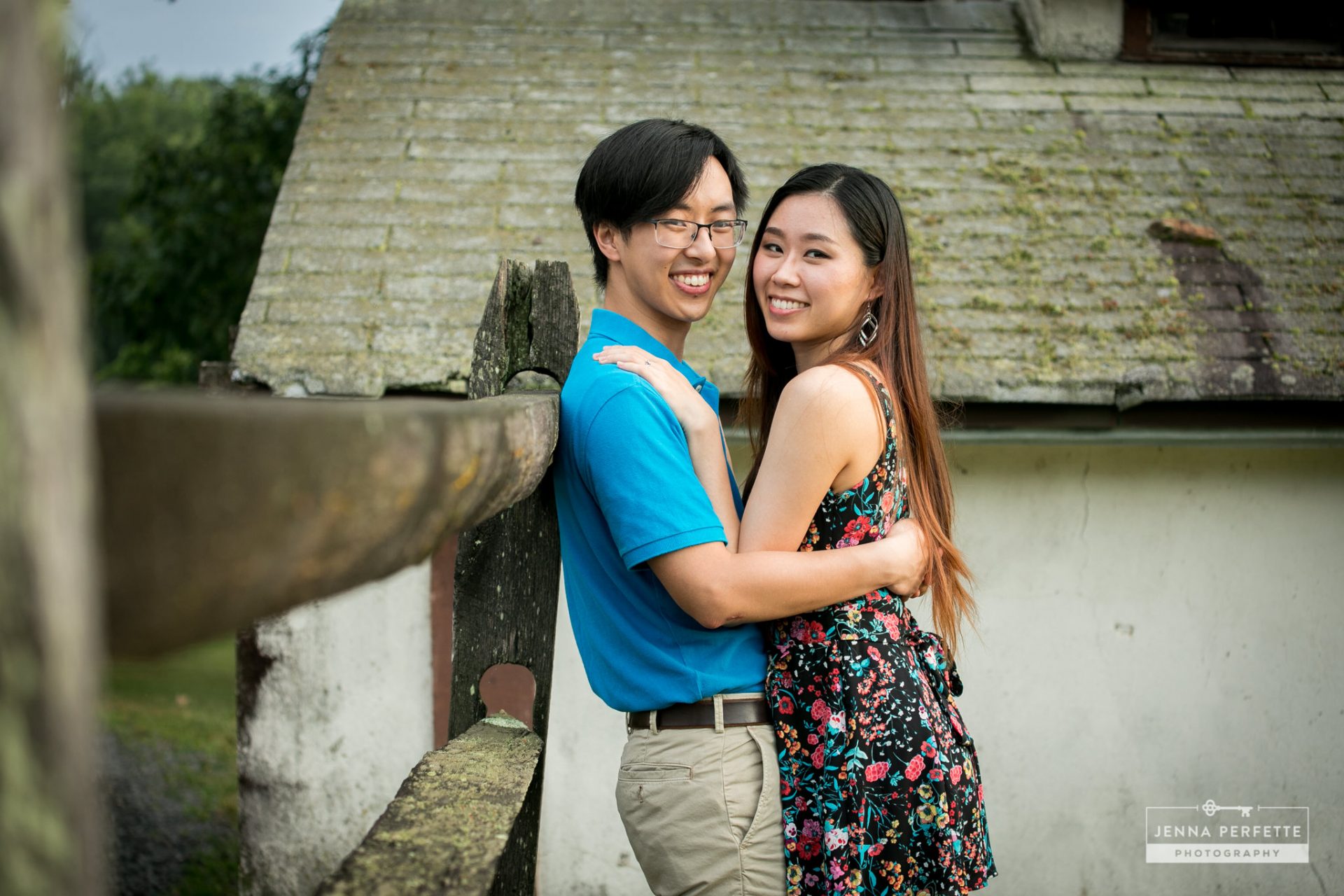 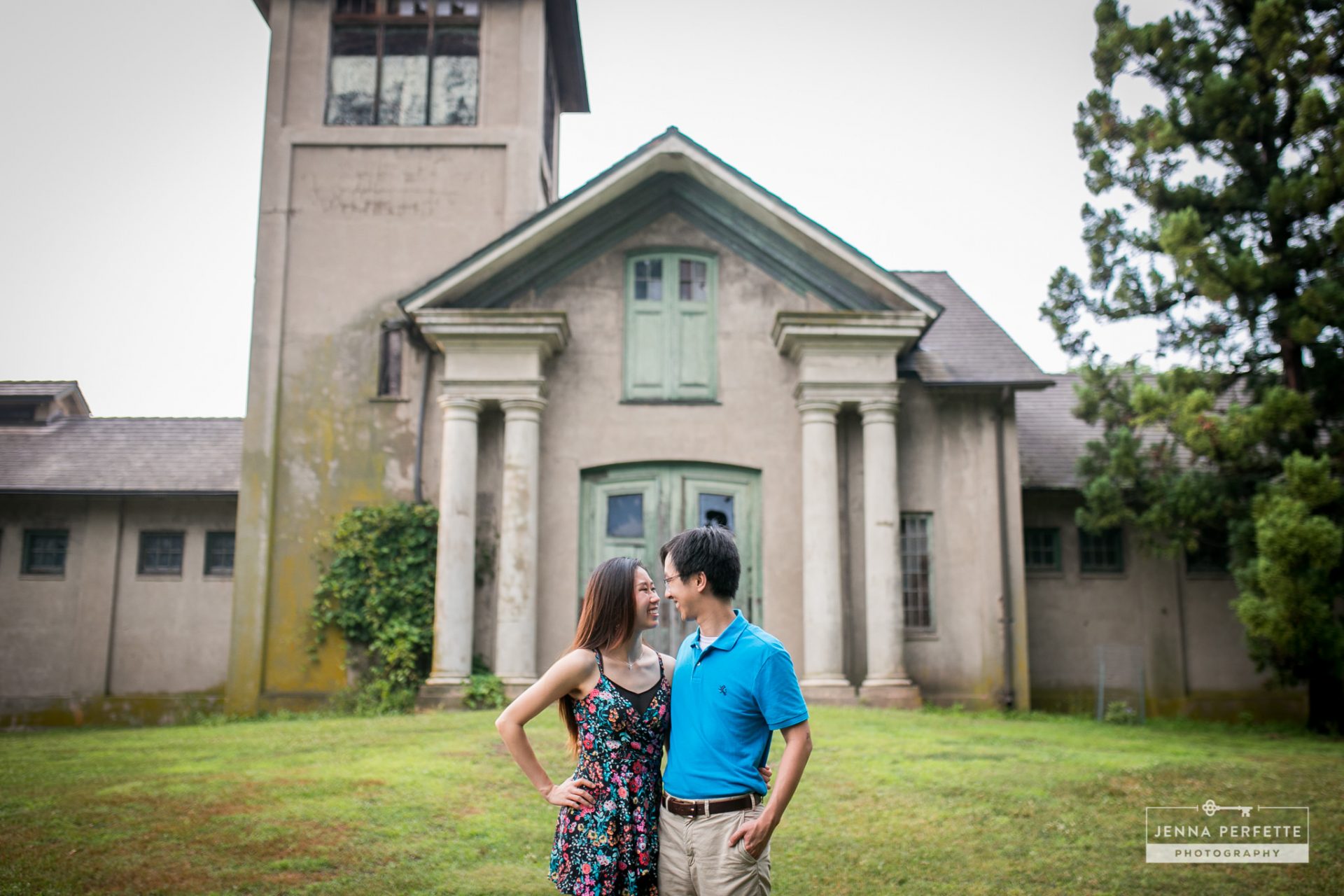 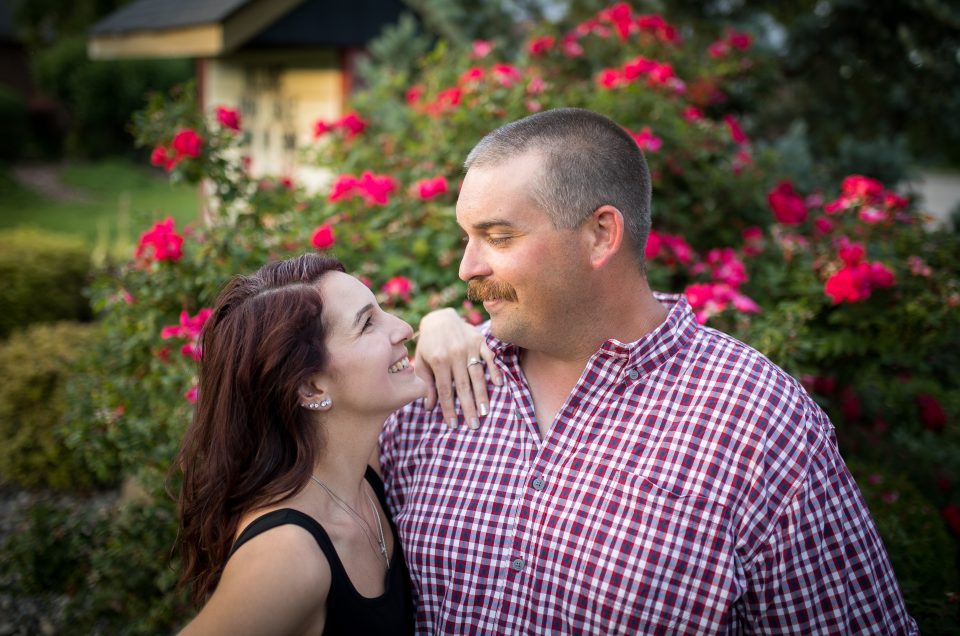 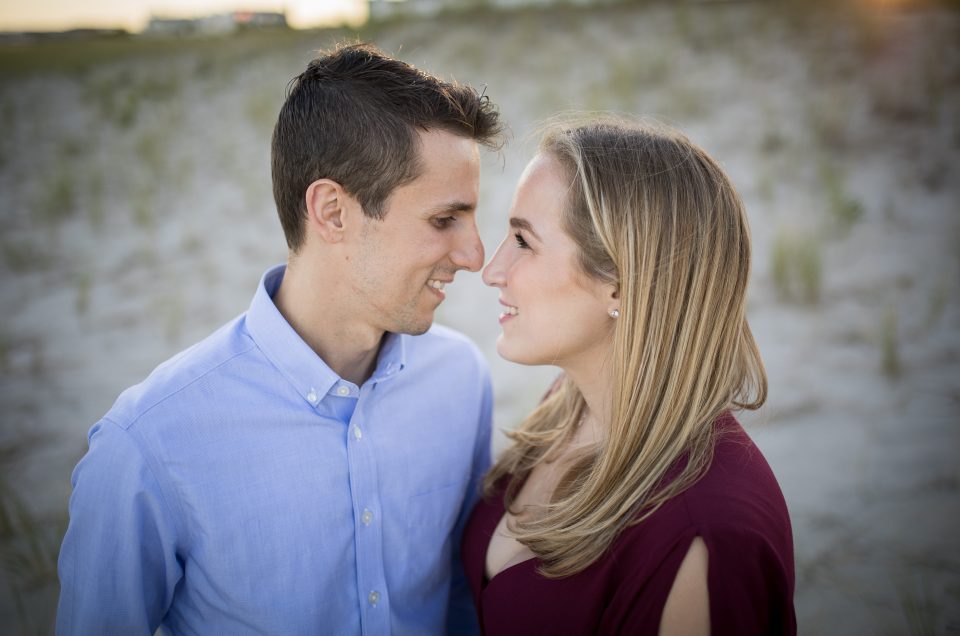