Whitney and Scott were originally meant to get married later this year, but pretty early on in quarantine they pushed their date back to October 2021. Not wanting to wait that long to get legally married, they decided to elope at their venue of Basking Ridge Country Club! Their elopement was actually the day of their dating anniversary, so it still held a very sentimental value to them.

The Disney fanatics these two are, Scott had planned the proposal for dinner on their first night of their Disney World vacation. After a day of stressing about hiding the ring throughout the park, the time finally came for their reservations. Scott had Whitney’s mom stall her while he asked to have a staff member be ready to record the proposal. They sat down and ordered all their food, then he asked the waitress for a “photo” of them. He stopped to “get his Mickey ears out” with the ring, then the magic happened! When they get to go on their honeymoon back to Disney, they decided that on their first night, they’re going to dine at the same restaurant (and eat the food this time)!

Here’s some favorites from their elopement at Basking Ridge Country Club! 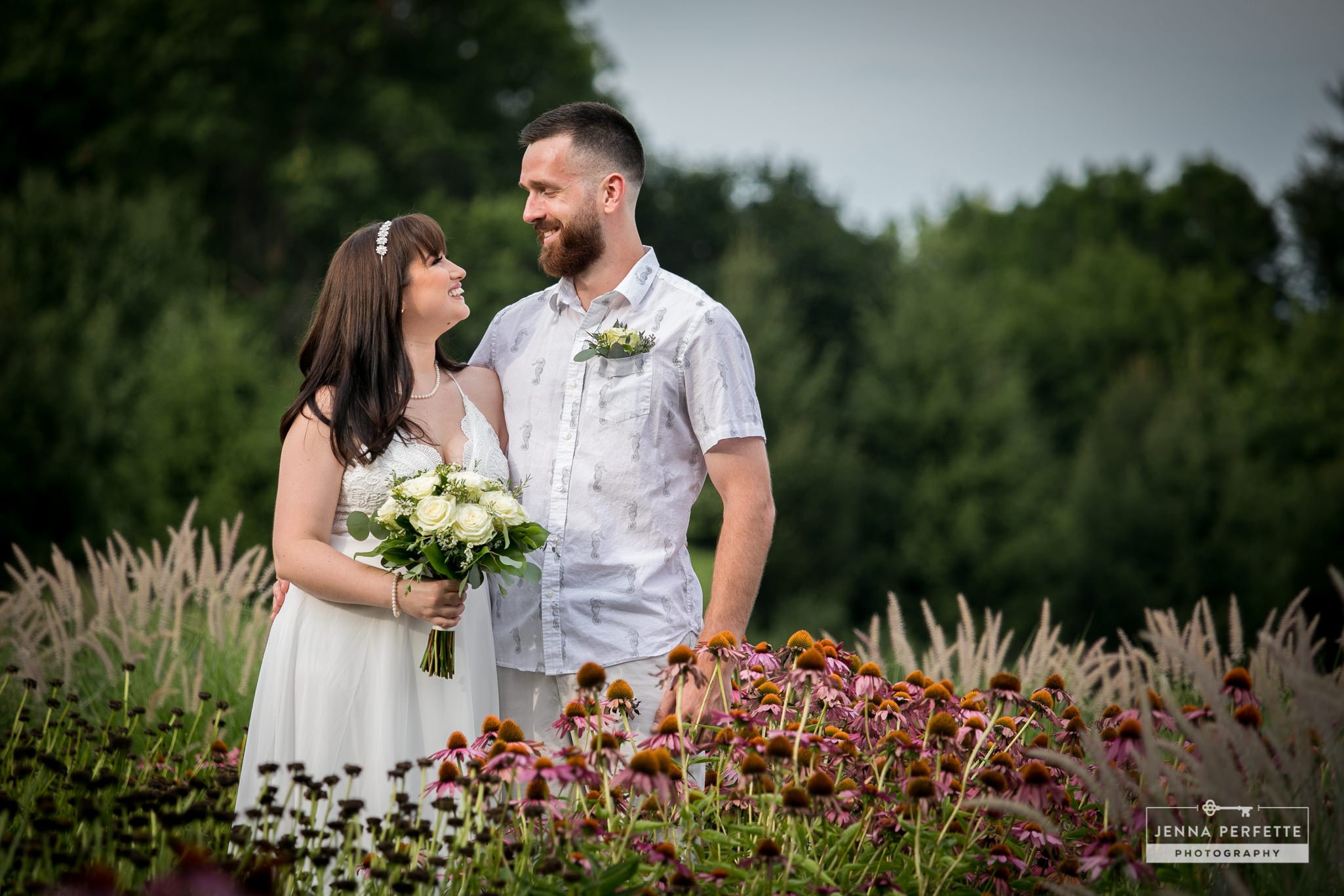 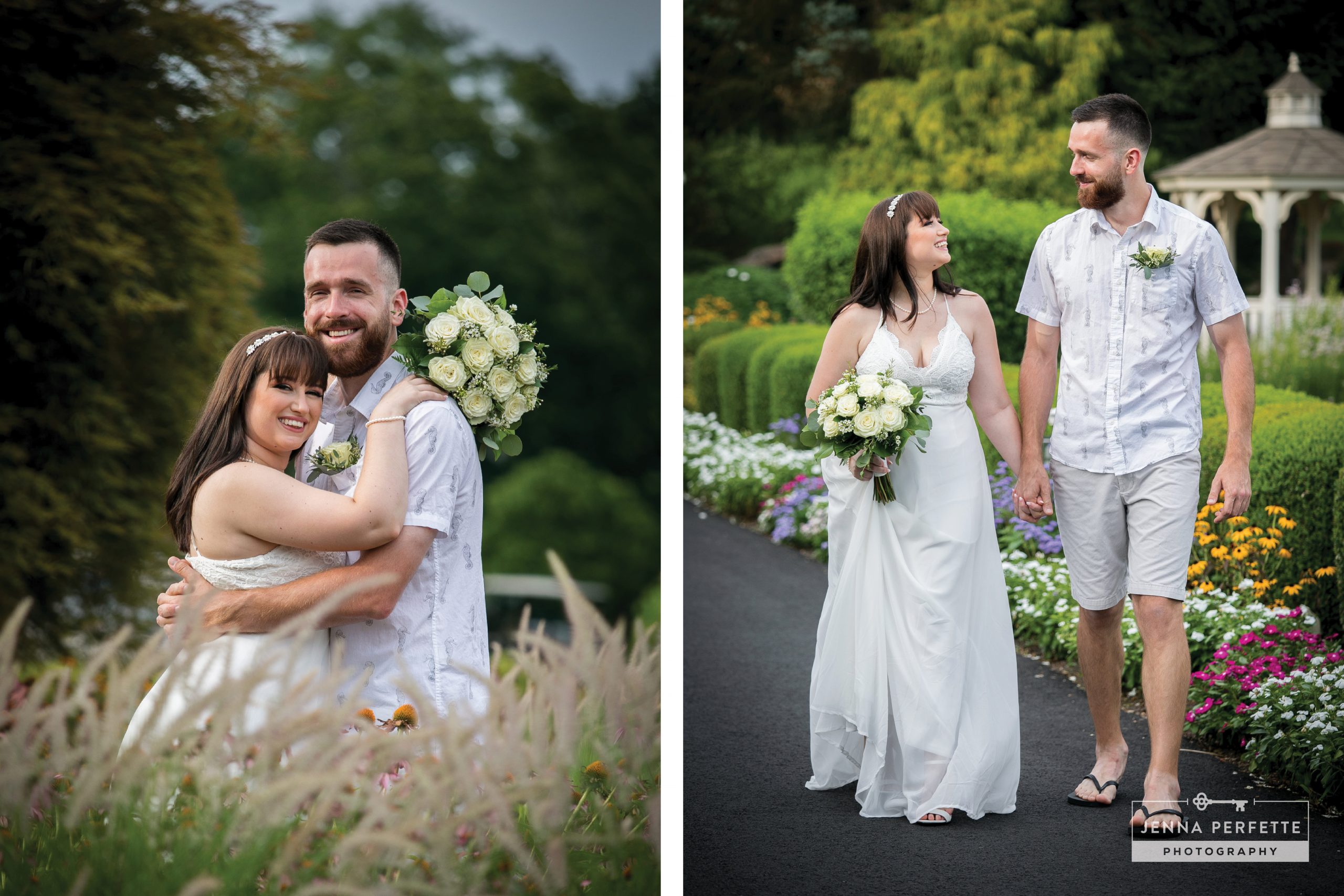 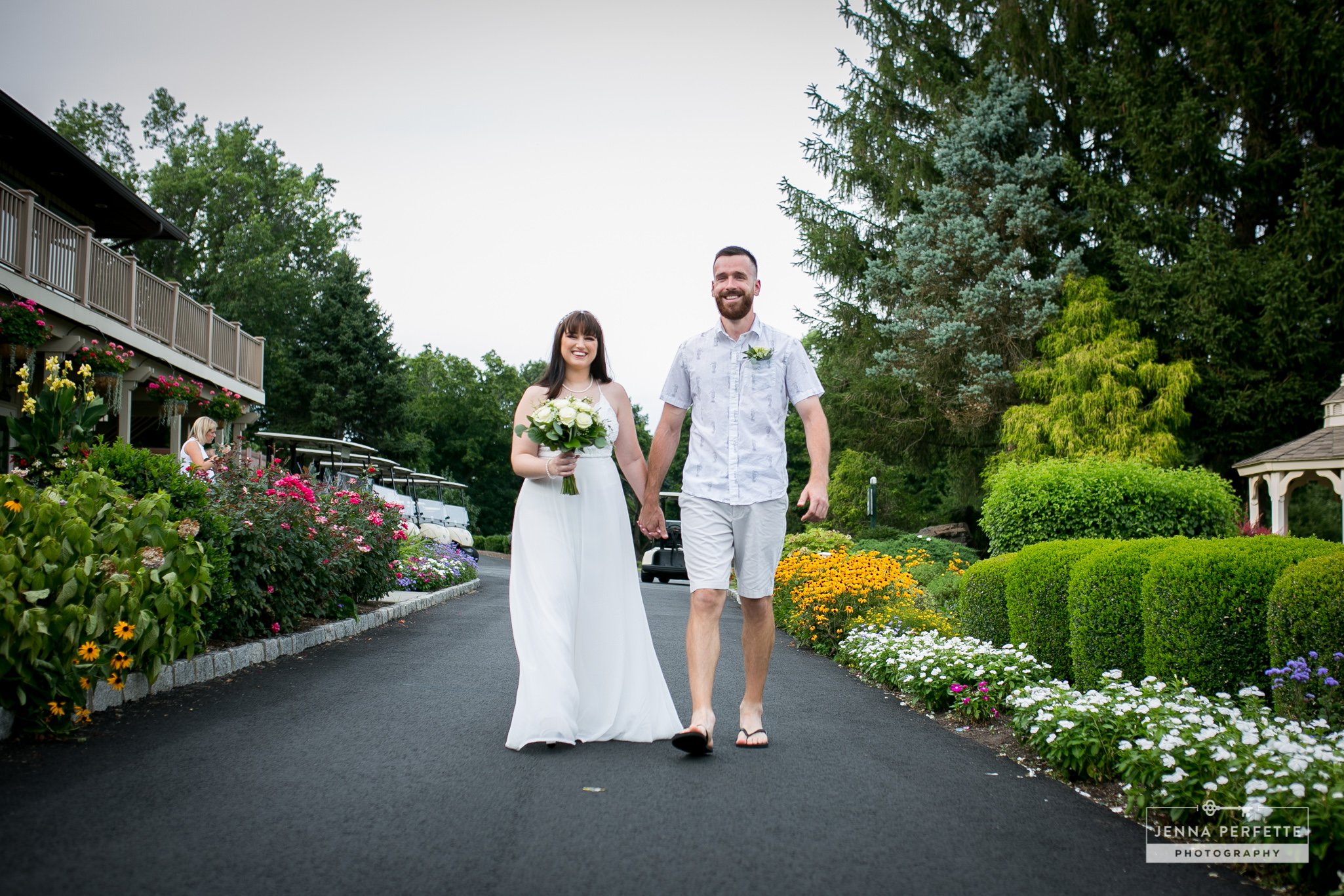 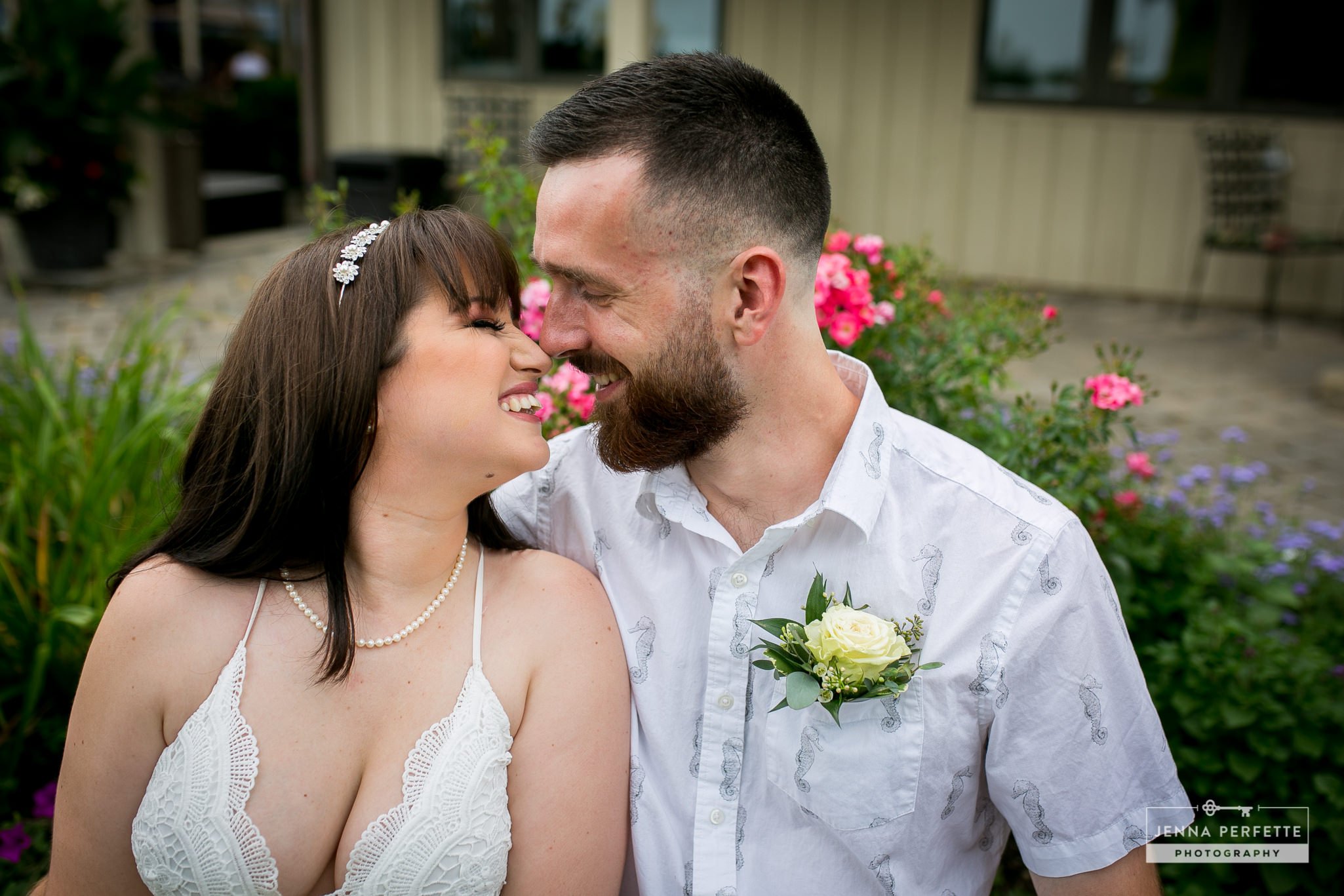 The venue provided them with the bouquets, which was a really nice touch! From the beginning, Whitney and Scott loved how hospitable everyone at the venue is, and it shows! Basking Ridge Country Club pulled out all the stops to make this elopement just as special. 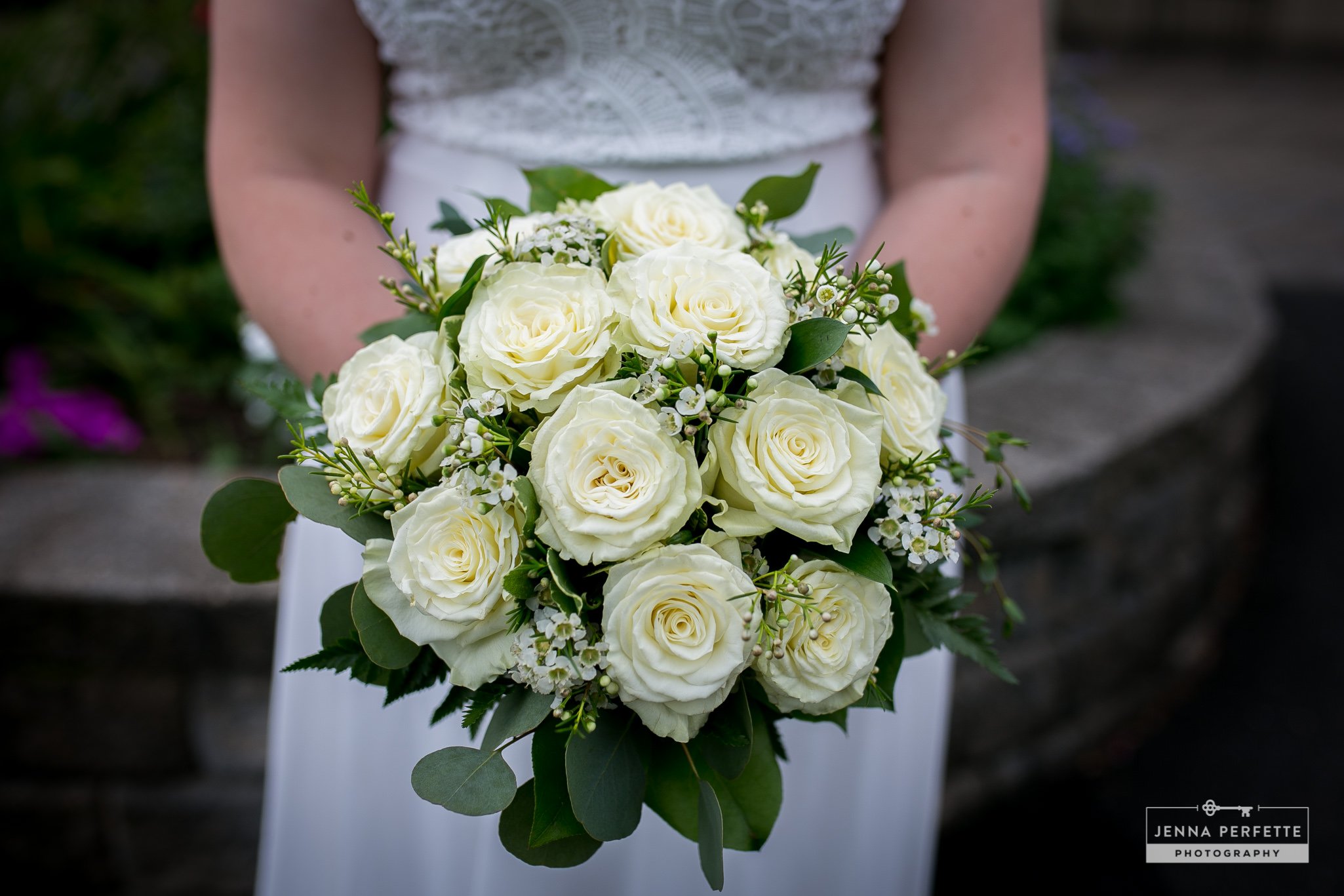 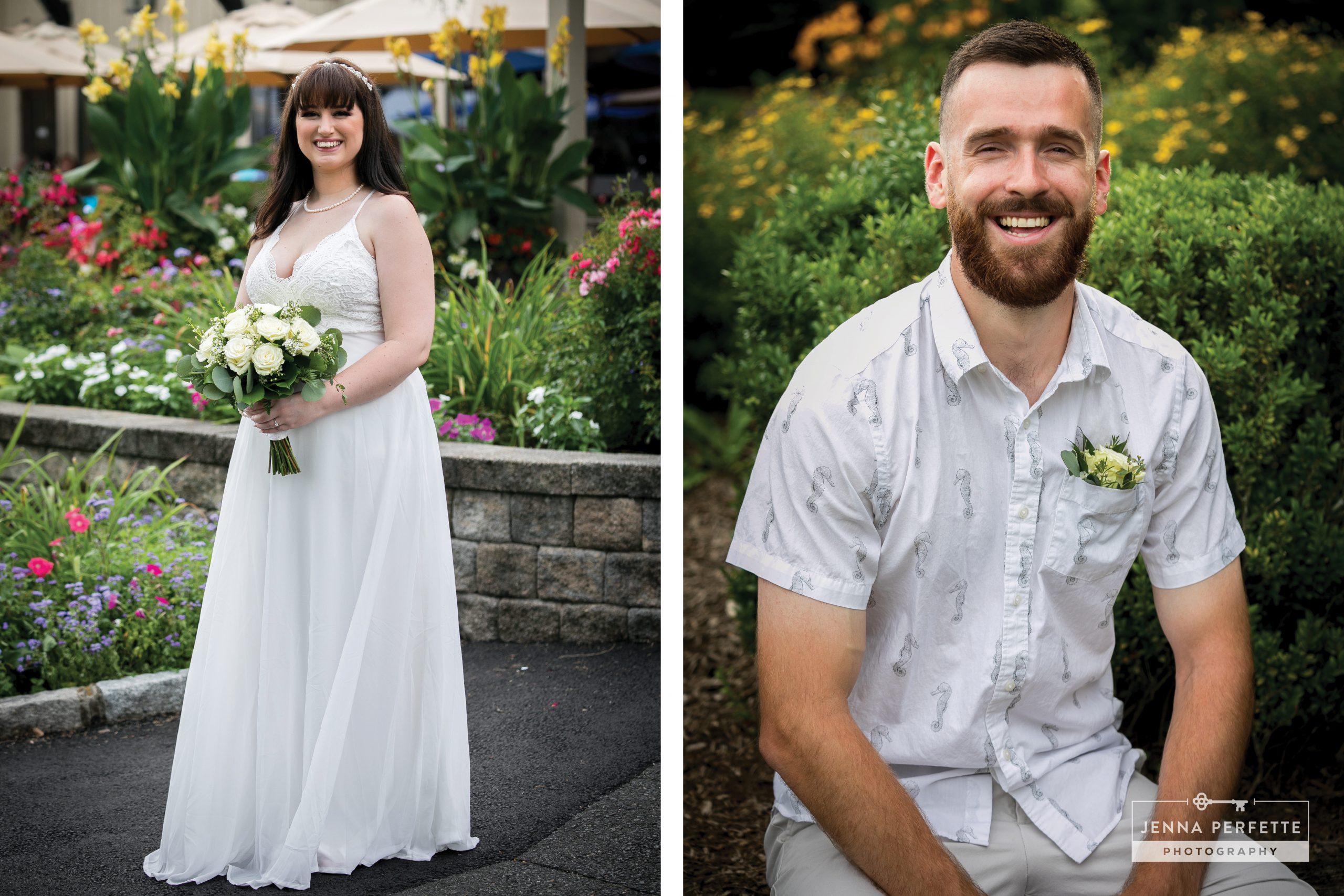 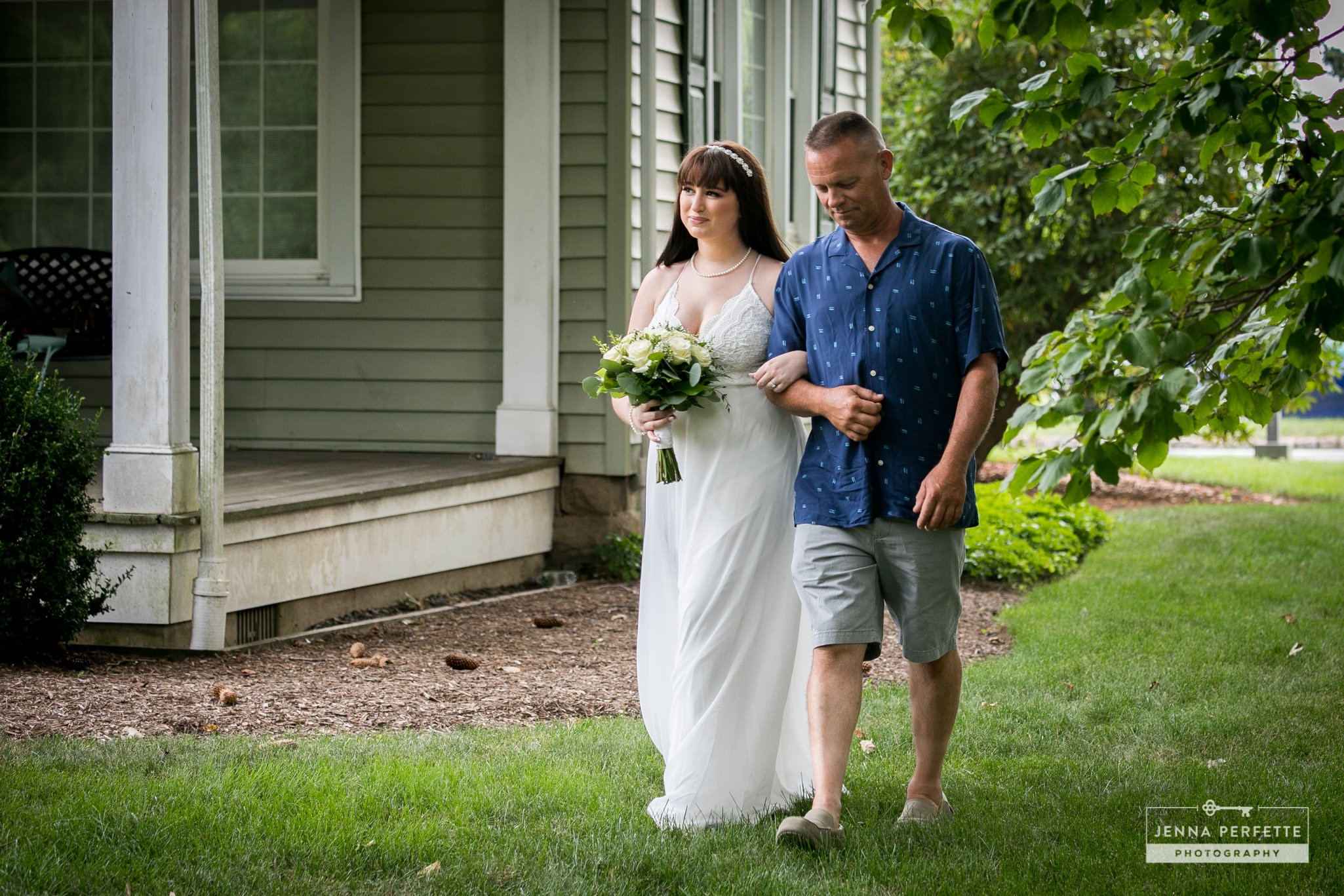 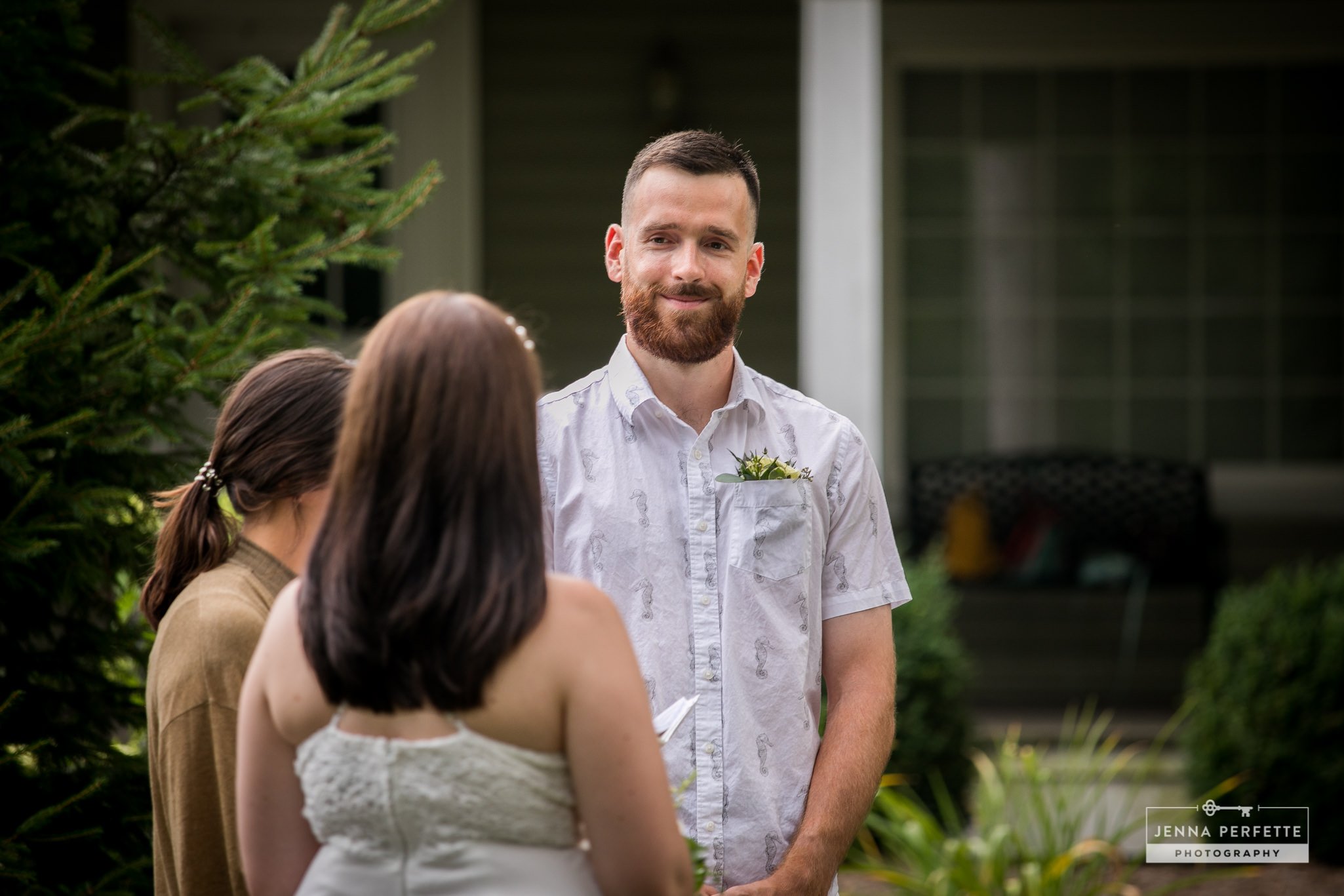 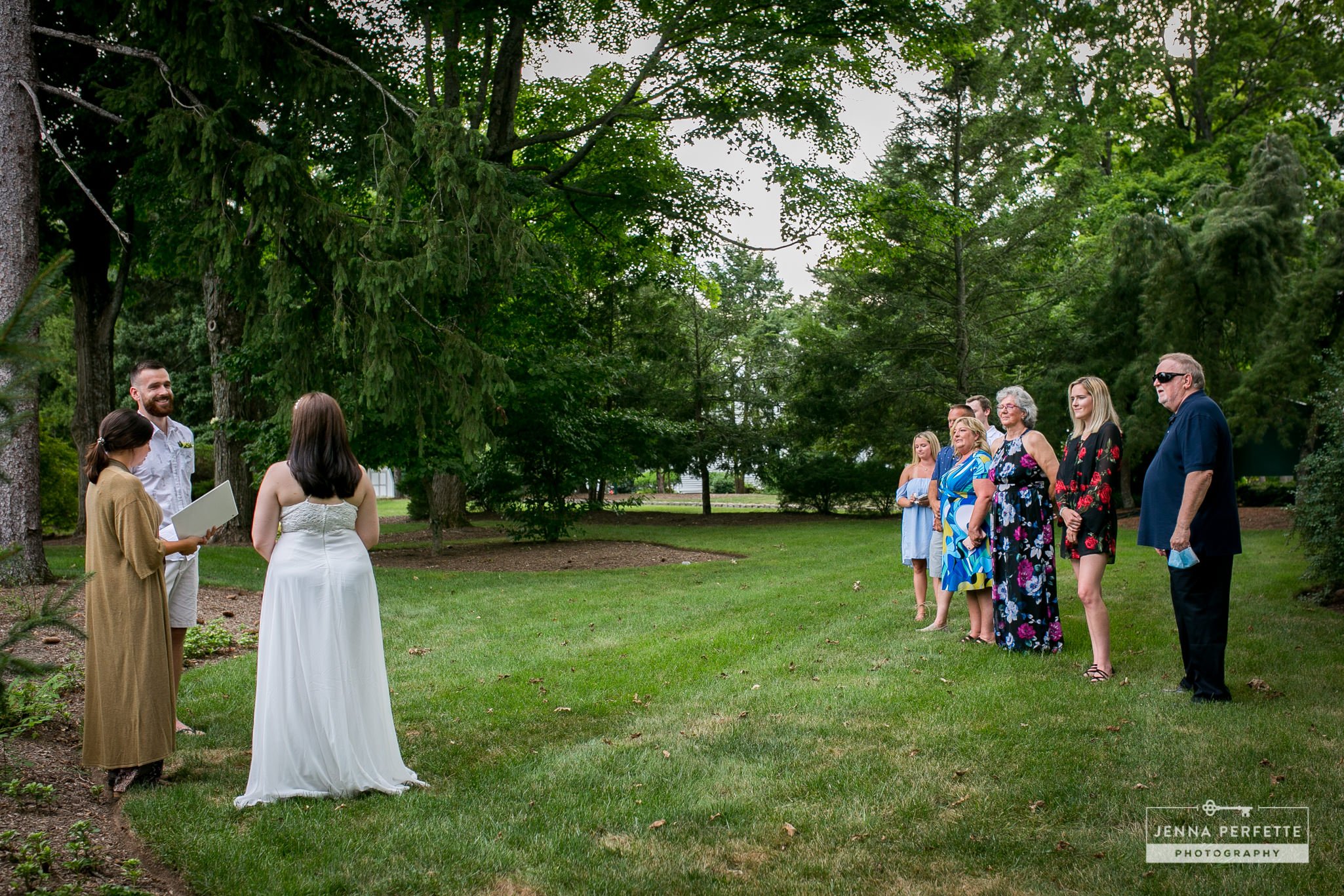 Whitney wrote her vows at the Orlando airport on the back of the hotel receipt from the trip when Scott proposed! 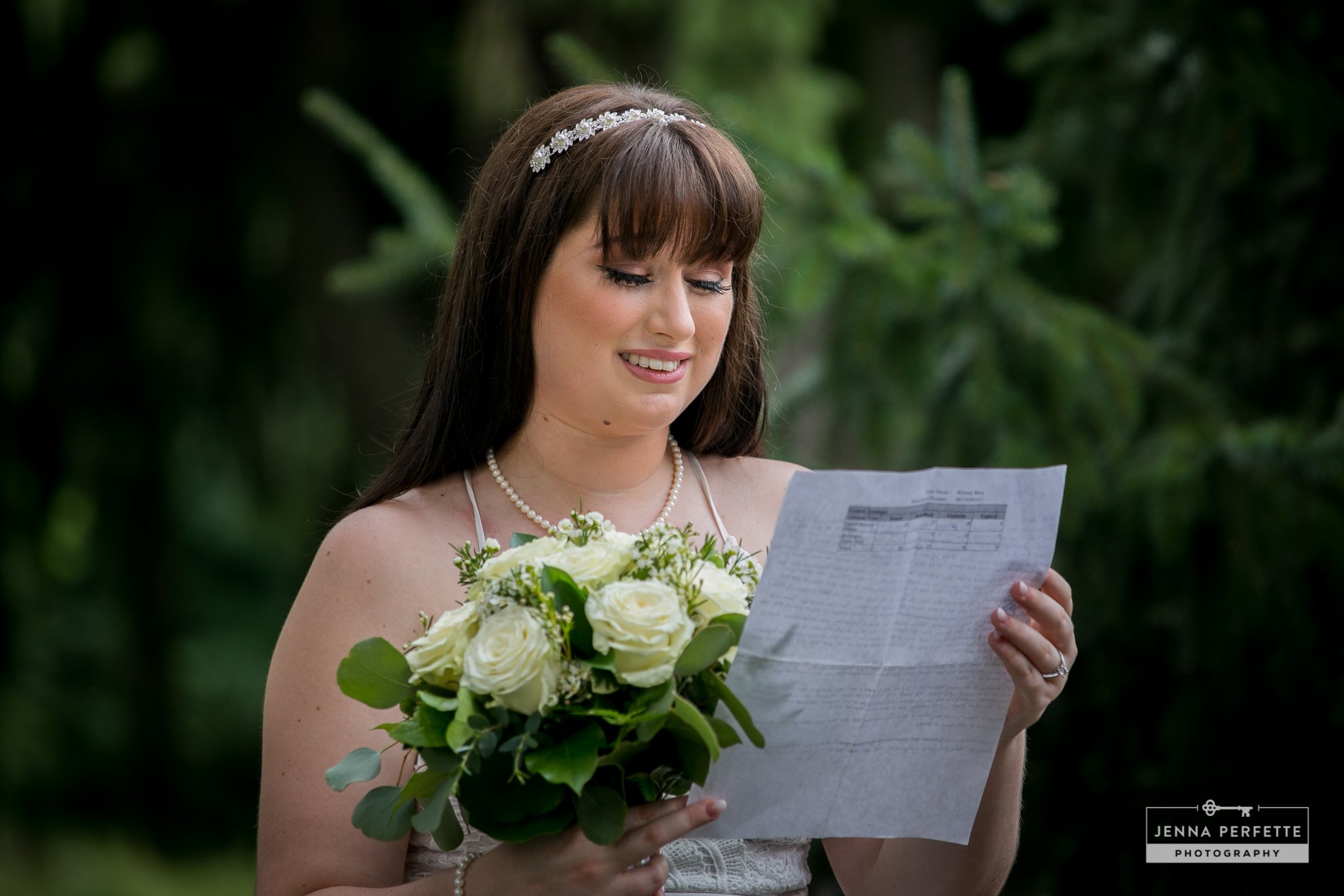 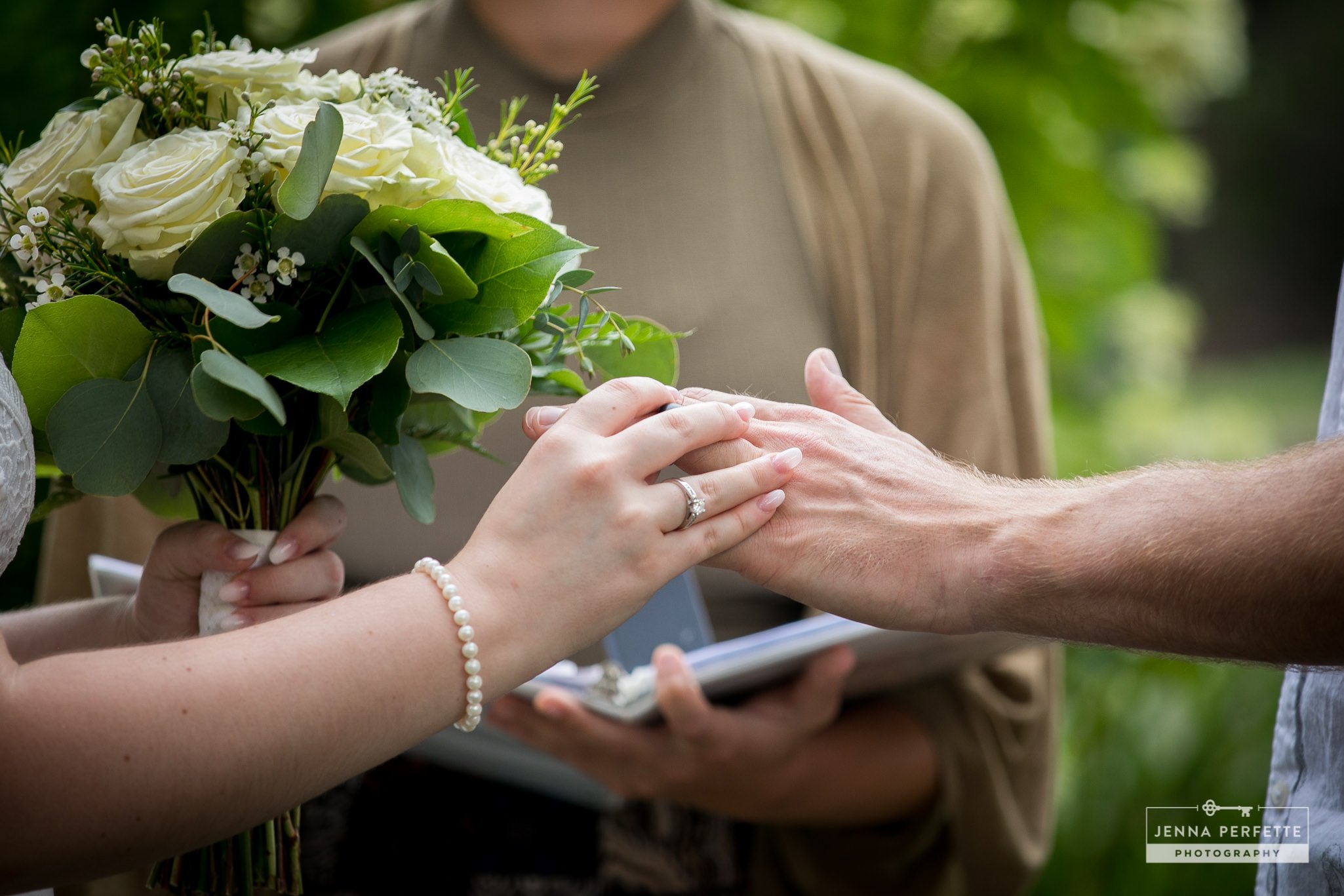 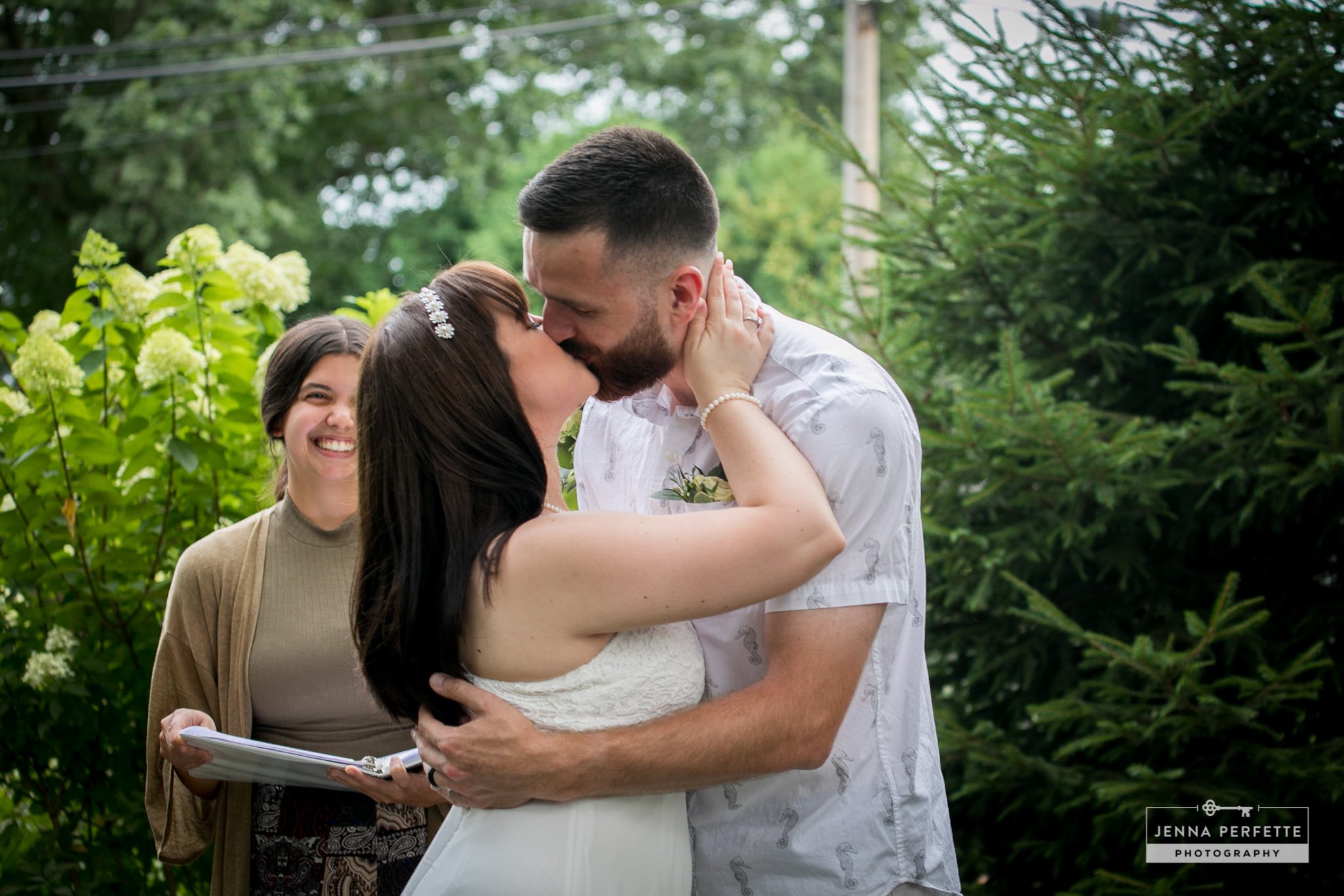 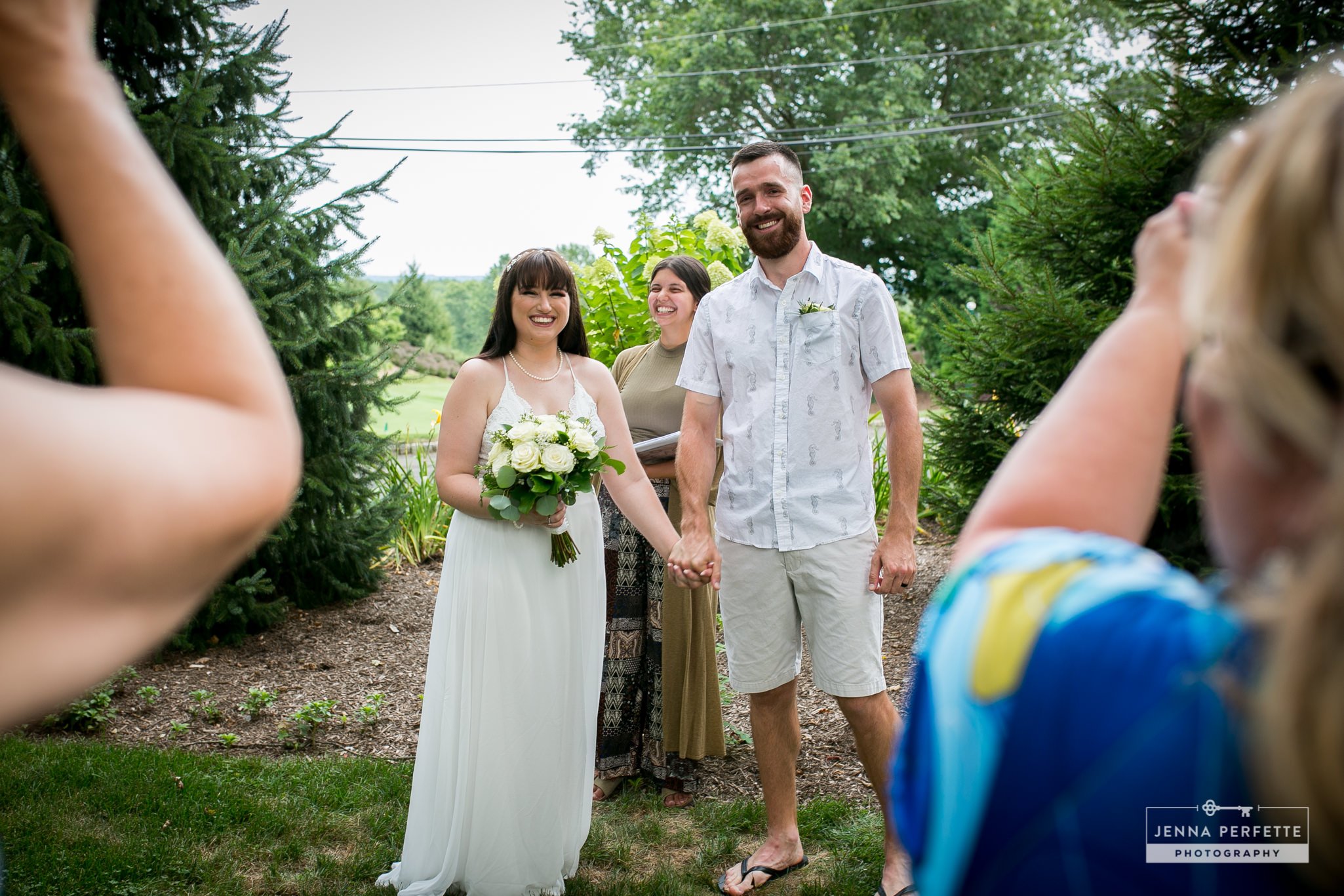 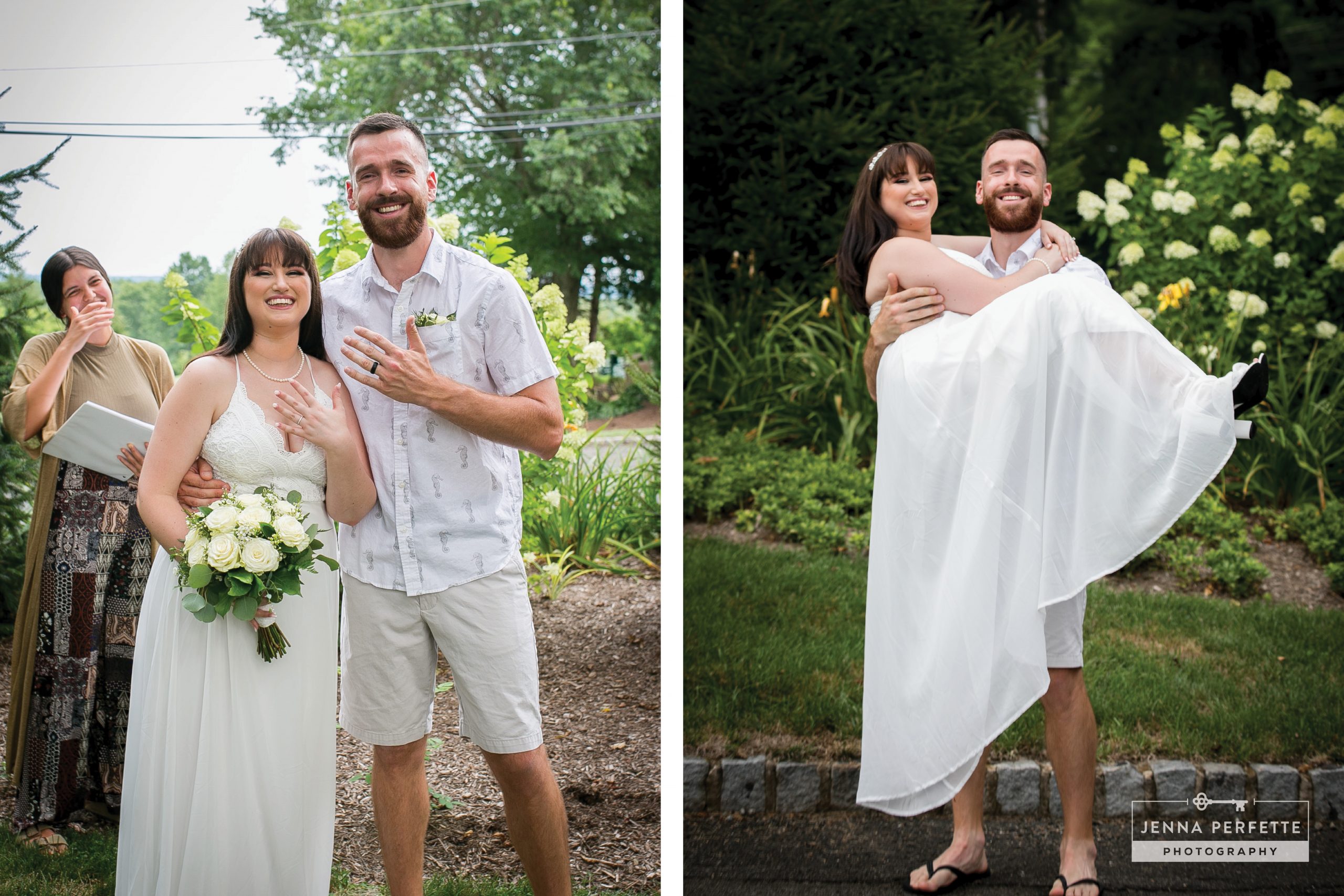 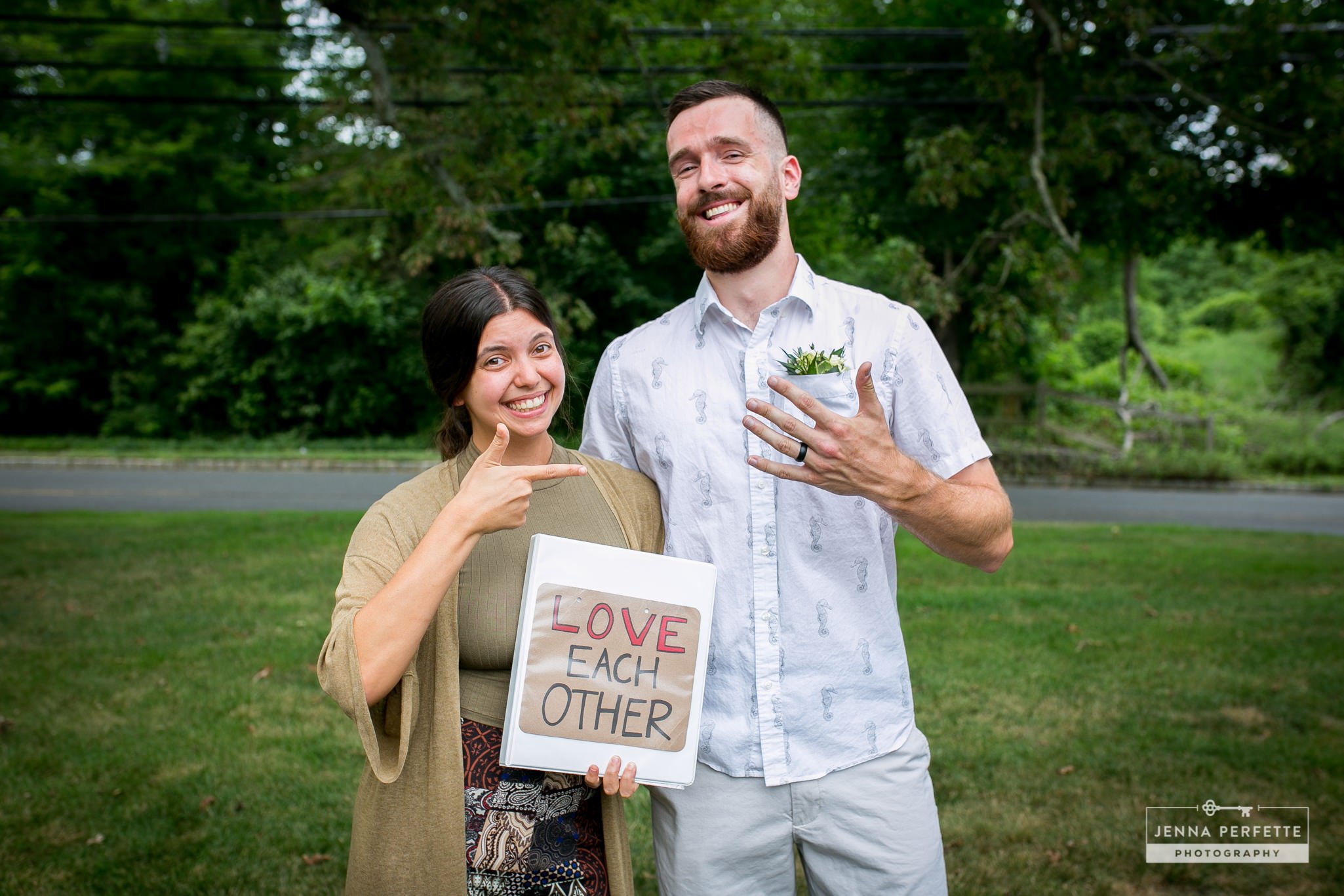 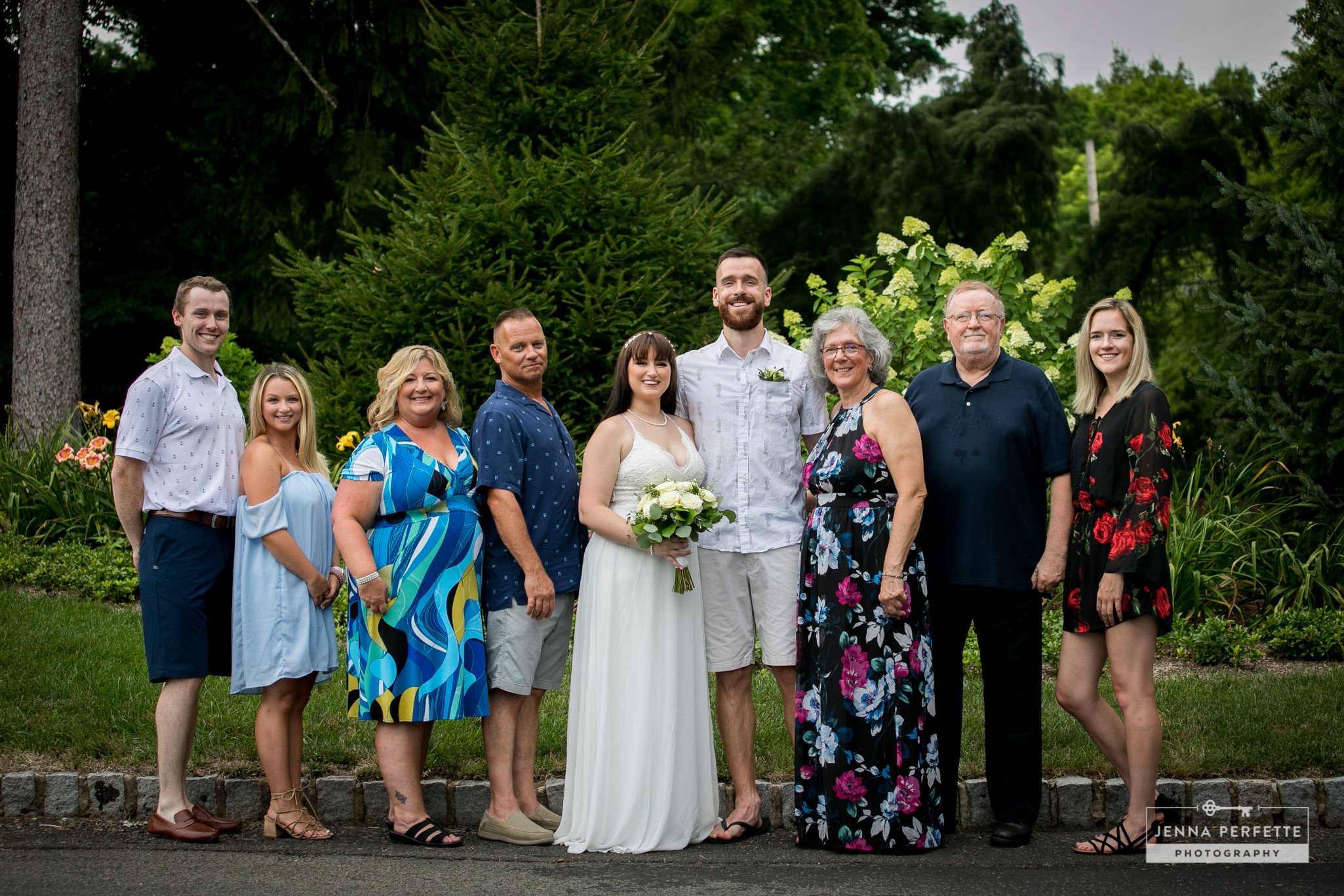 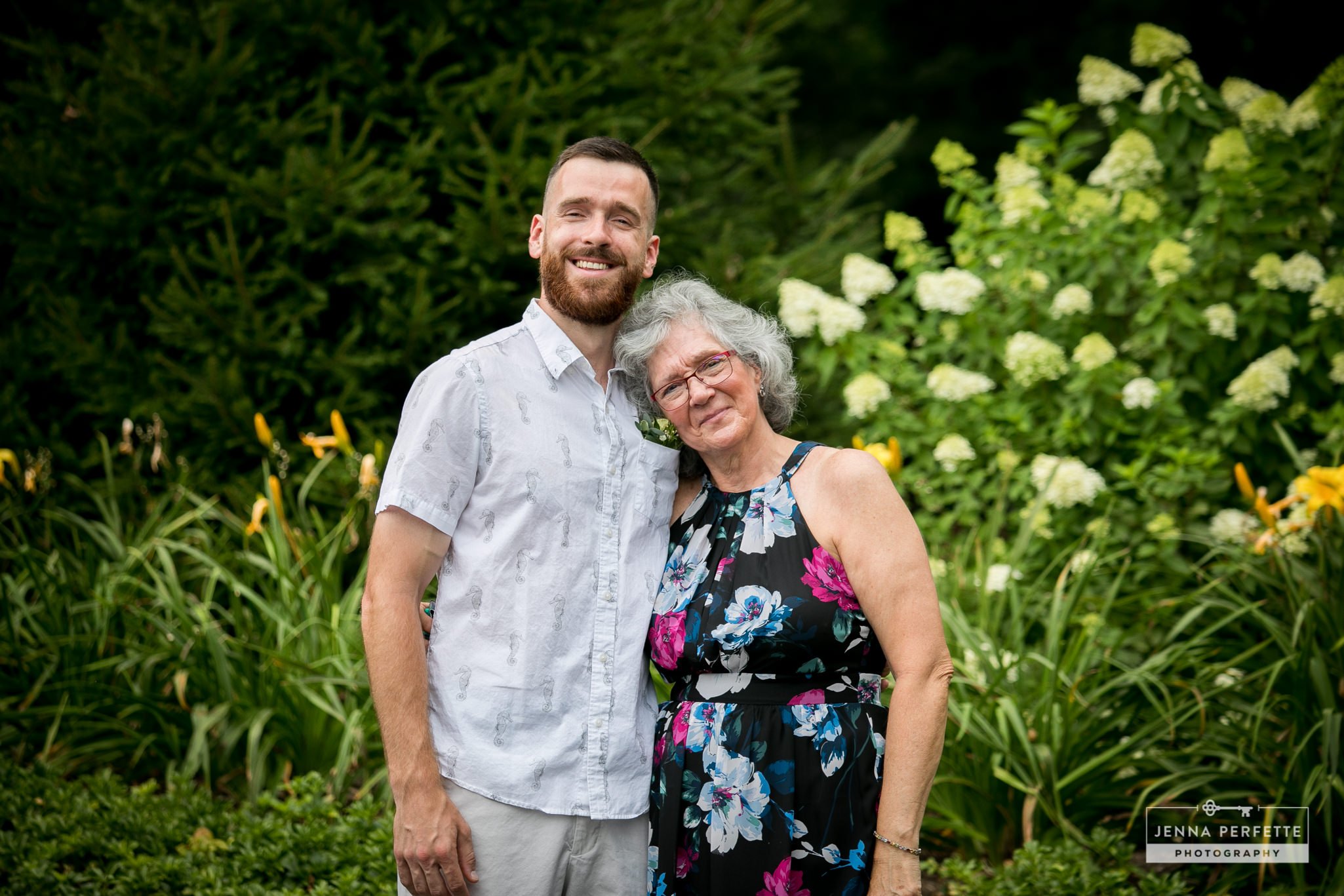 Whitney told me ahead of time that she wanted to surprise Scott with a first dance. They sent their family to the restaurant where they were holding the reception, then they had their own little moment. 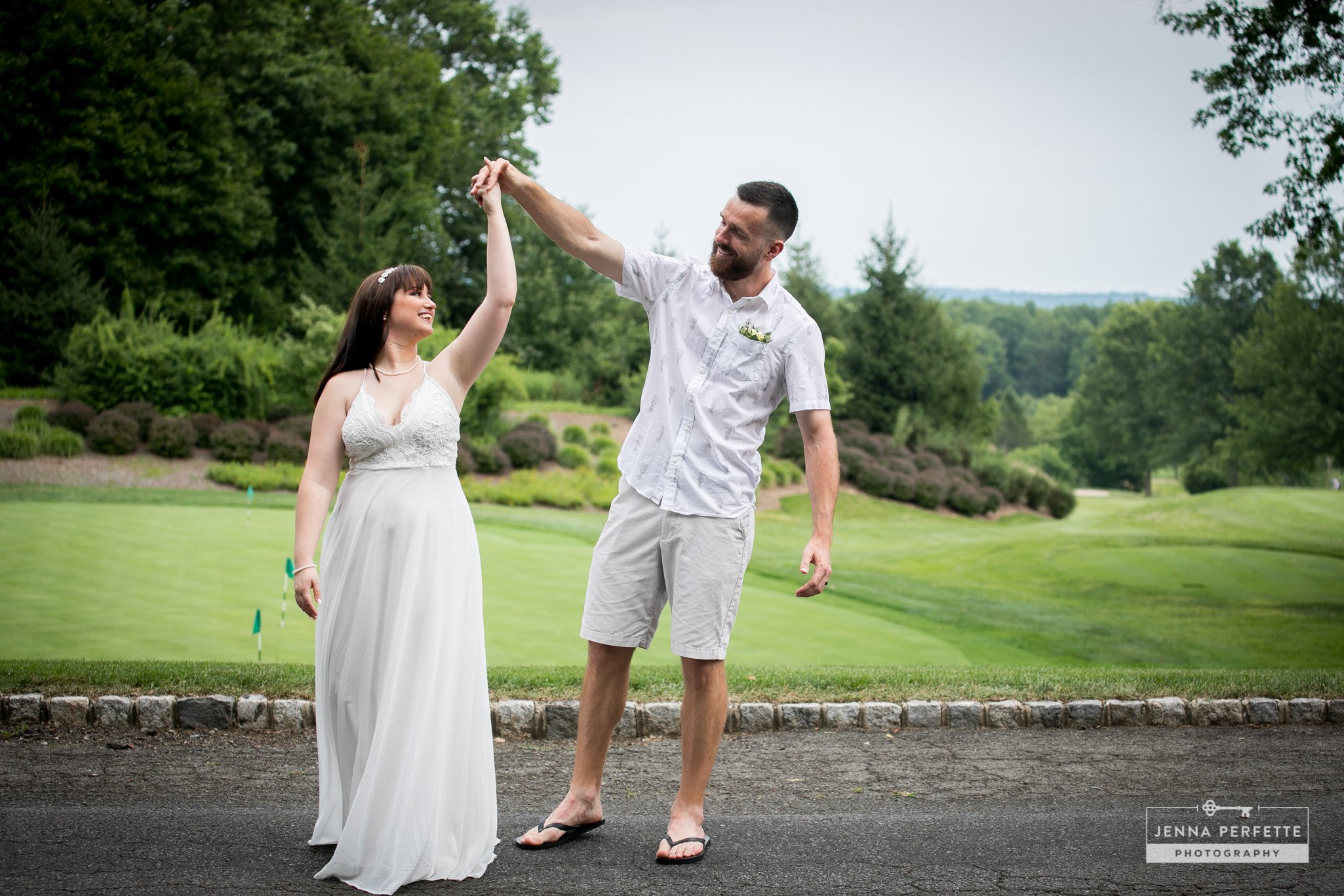 How did the engagement ring come to be?

Scott – It really was quite an adventure. From telling two of my best friends that I was going to propose at the end of the summer, to rushing around to different jewelers shortly before our Disney vacation. I learned a lot about all the different types of rings and diamonds. With the help of Whitney’s best friend giving me access to her Pinterest account, I also learned a lot about the types of rings Whitney had her eyes on. After some careful searching and some help from a very nice man whose son was also getting married (…or so he told me), I found one that I knew she would love. 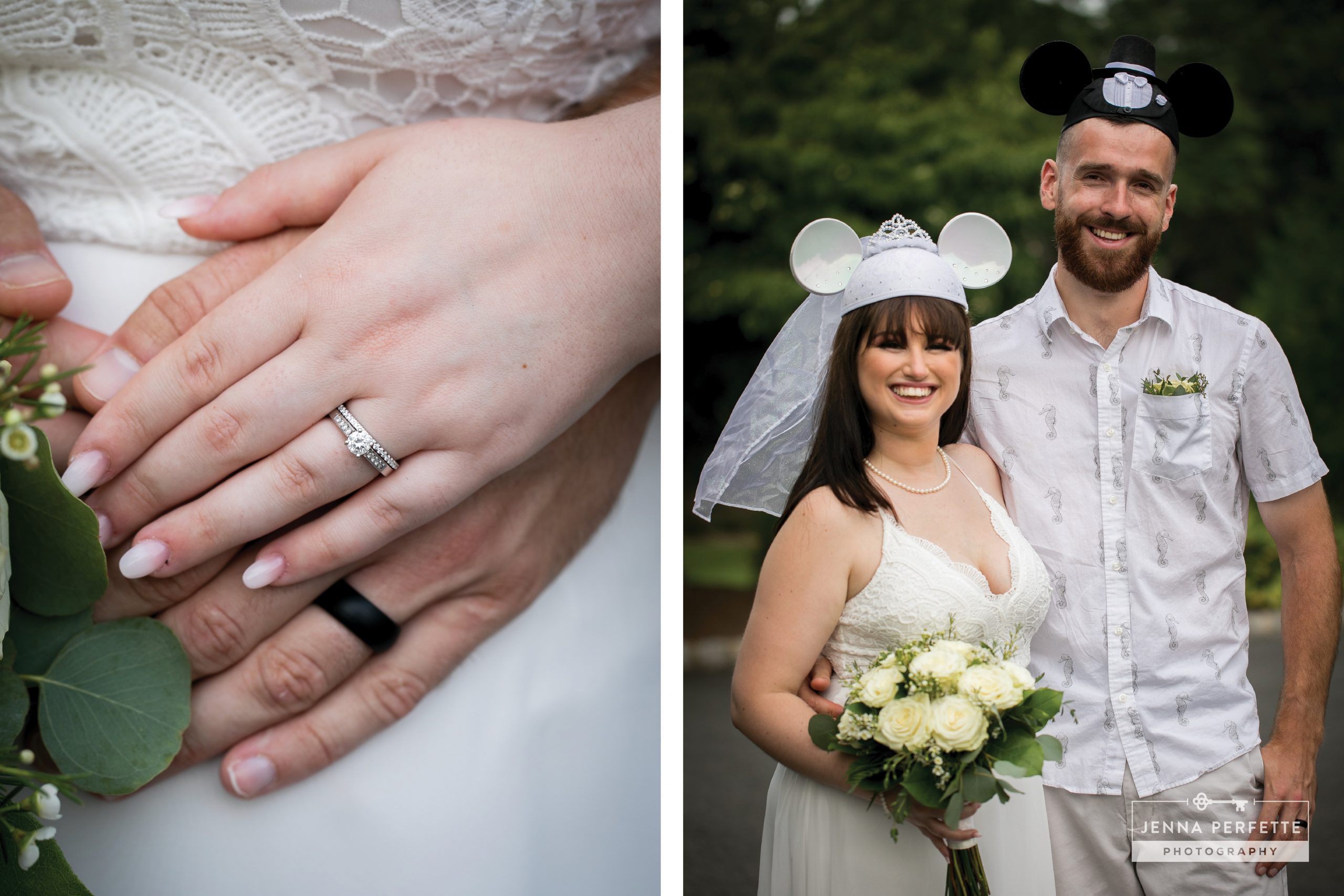 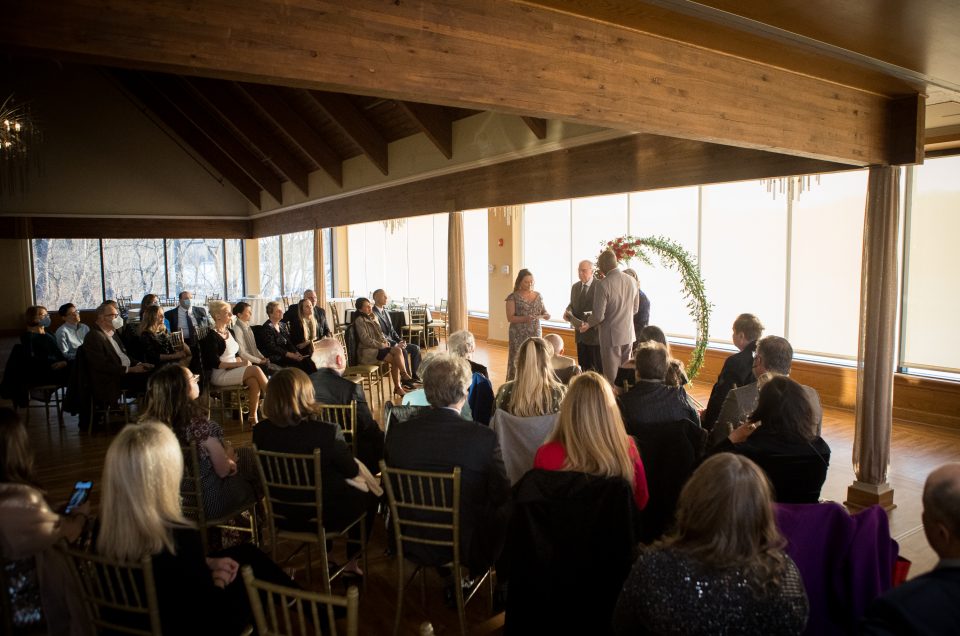 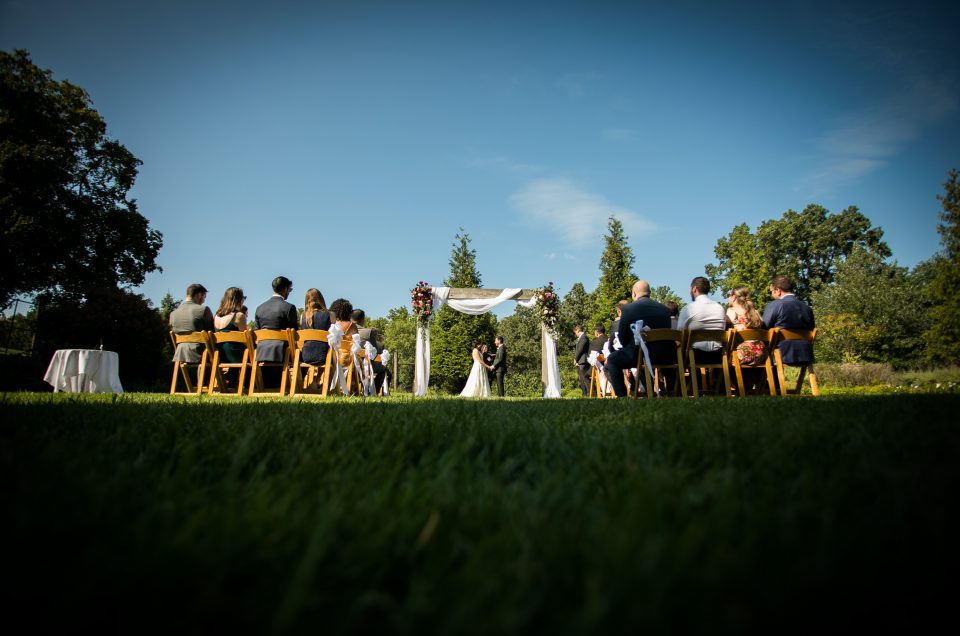 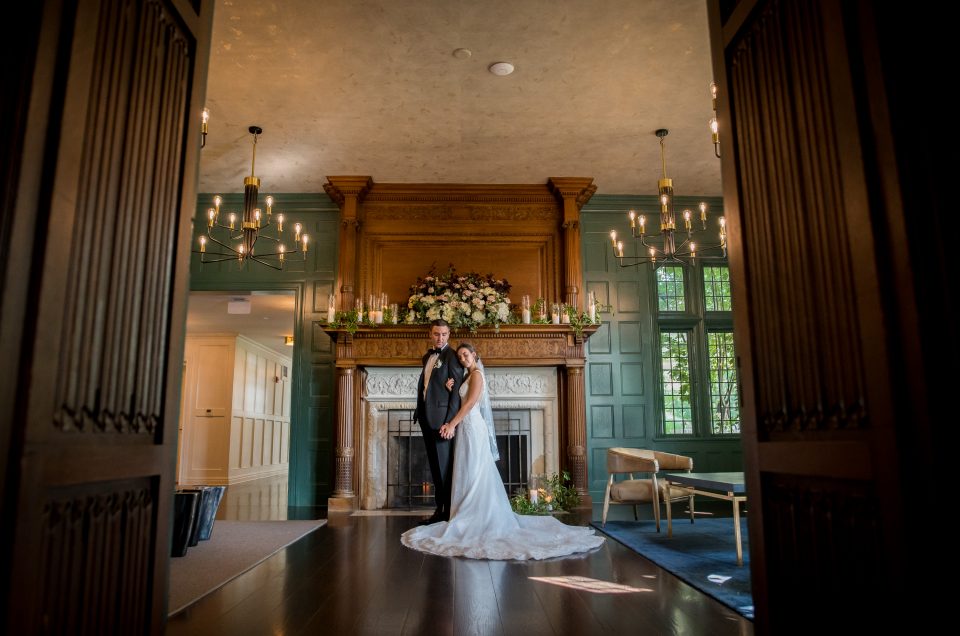